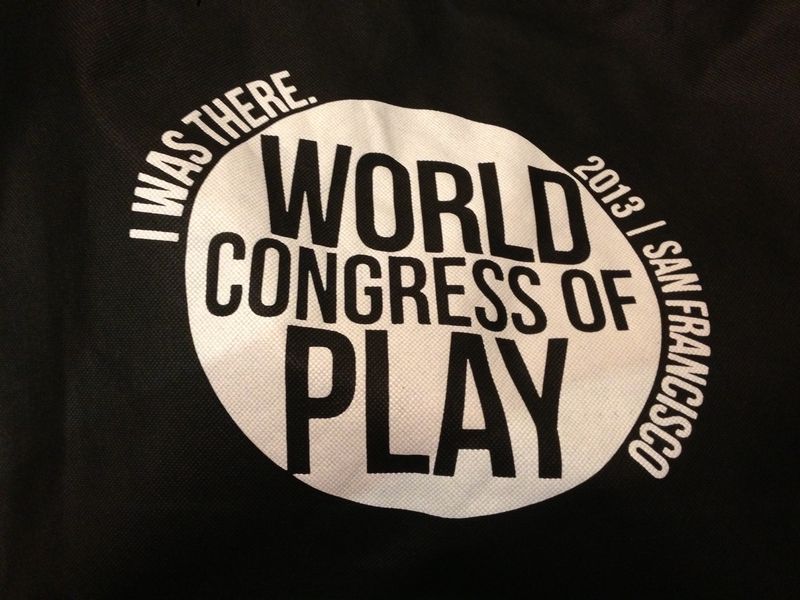 When Richard Gottlieb, Charles Albert, and company proposed World Congress of Play – an event that brings together fresh voices from not just the toy industry but all associated “play industries” like video games and mobile games – many of us thought they were onto something. Yep, they were definitely onto something!

As merely a voice that Richard has condoned on Global Toy News, I am able to impartially proclaim the first World Congress of Play an invaluable initial step in the evolution of the toy industry toward its future as the all-encompassing play industry. Here, dialogs occurred that rarely do, offering attendees perspectives and thought starters to take home and ruminate on.

Here, LeapFrog’s John Barbour discussed the fallacy of Cola companies that refused to recognize themselves as beverage companies; National Museum of Play curator Chris Bensch showed us just how little our industry has changed; Kati Heljakka (Tactic) pulled kidults out of the closet and exposed the existence of this intriguing subculture; Eric Hardman (otherdoor) recognized game design as play in and of itself; Chris Heatherly of Disney Digital predicted the hybrid future of the boys action category; and Utku Tansel of Euromonitor International set the facts straight with research on all associated product types.

"What could be more important to our industry than gathering to showcase view points and hypotheses?" asks Mary Couzin, President of Chicago Toy & Game Week. "This is the foundation that the future of play will be built upon."

Richard will likely deliver a plethora of new material and thought starters in the aftermath of the World Congress of Play. Such is his right and privilege as co-founder of this new event. But let me be the first to break the news…

Attendees at Charles Albert and Richard Gottlieb’s World Congress of Play are now perfectly poised to join the growing community of the play industry. And the event itself has been a stunning success!