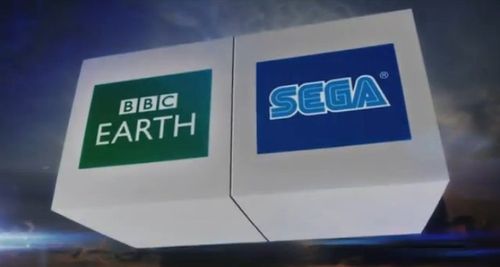 In my last posting, "The Movie Theater of the Future," I wrote about the one expert's opinion that the cinema of the future will be part game, part theme park and part film..  Well, it turns out that it is already here.  Sega and the BBC have teamed up to create Orbi,  a visitor attraction in Yokohama Japan.  It opened on August 19, 2013 and, according to an article by Joe Kleiman in  inpark magazine  is designed to take:

People on a multi-sensory journey, placing visitors in the heart of nature and inviting them to explore with sight, smell, touch and sound. Twelve different nature zones create experiences that would be impossible in the real world – where visitors can soar through Earth’s skies, follow in the footsteps of polar explorers and experience the thunder and roar of 1.3 million wildebeest rushing past as they are placed at the centre of a stampede.”

I have inserted a short video below.  Let us know what you think.  Whatever any of us thinks, however, the future of play is here, now.  I think its pretty cool; how about you?