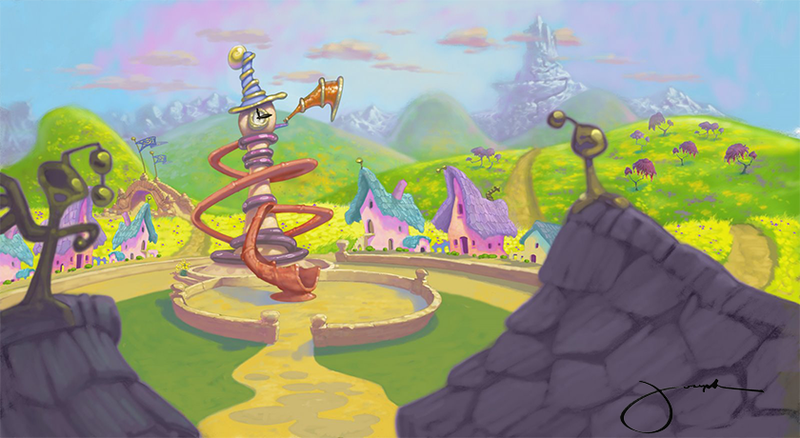 Then one day it happened, I accidently dropped my action fig
onto the jeep triggering the bazooka which blasted the missile high into the
air with a force I had not yet seen with my young eyes. That fireball of raw power
could have easily veered off to the left or even to the right, but instead, stayed
the course as though it had a mind of it’s own.

Just my luck, my mother walked into the room at that very
moment and froze like a pillar of salt—eyes bulging and mouth wide open in
horror like that painting of a silent scream. With hands raised to both sides of her face, the pitch of her yell was so high only the dog could hear it as he ran out of
the room whimpering.

Then, like a scene out of After Earth (don’t worry no one
else saw it either) the missile hit the lamp dead on with the loudest bang I had
ever heard—right smack dab on that ugly orange glass base—but nothing happened.
Nothing. I was right after all.

I proudly told my mother that old ugly lamp grandma gave us
was indestructible! Perhaps I should try again? She mumbled something at me under
her breath as she went to pick up the projectile and then her backside accidentally
bumped the table ever so slightly—she froze in place knowing what she had set
into motion.

The lamp wobbled to and fro and looked like it would settle
back in place but suddenly, as drawn by some unseen gravitational force of
nature, fell to the floor exploding into several pieces upon impact. The dog
yelped as he wisely hid under my bed in the other room. My mom just looked at
me in stunned silence and then I told her she was in big trouble when dad got
home.

As far as my dad and grandma were concerned, that missile
did the dirty deed and for years afterward my mother expounded on how dangerous
toys could be. In spite of all this, my fond memories remain of those old toys
and play sets—not to mention the magic of that bazooka cannon that saved my
make believe world many a day.

When you think about it, we design more than just the tangibles
like deco counts, plastic parts and internal mechs—we design the intangibles too,
like how the magic of play affects a child’s heart. Playsets link us to
another world of endless possibilities hindered only by our imagination and depth
of childlike vision.

Play makes memories, so the next toy you design do so
through the eyes of your youth. Make sure the excitement and energy you grew up
with is as much a part of the final design as the attention to the springs and internal
gears. This way, your toy may become a cherished memory to a new generation of
kids and through the process of thinking young—you just may find the secret to never
getting old.