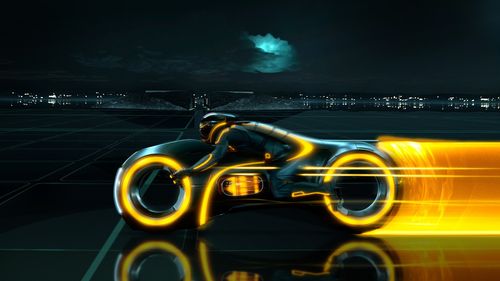 In my last posting I wrote about Major League Gaming, the
professional circuit for video gamers.  Video gaming has grown into such a sport that the professional players are now recognized by the U.S. Customs Service as
“Cyber-Athletes.”   But what does it take to be a Cyber-Athlete?

It seems that the ruling was not based so much on mental
skills as one would assume but on digital dexterity.  Here is how Alan Feurer puts it in his New
York Times article, “Major League
Gaming [is] North America’s foremost video-gaming league?”

The
federal ruling was based on a gaming metric known as APMs, or actions per
minute. In StarCraft, for
example, a military strategy game, the average player can generally reach about
70 APMs. The world’s most accomplished
gamers — like the celebrated BoxeR, who lives in South
Korea — can execute as many as 400.
That means BoxeR, a master of the game, is able to perform more than six separate keystrokes or movements of
the mouse every second.

At a time in which video games have been sagging due to
intense competition from free apps; it is fascinating to see a league emerge
that creates new fans, new levels of achievement and a launch pad for more
cross-platform play.

The table top game industry does have the Game Show
Network and there are some big Scrabble, Monopoly, Electric Football and even
puzzle tournaments.  It feels, however,
the people at Major League Gaming may be a step and a half ahead.