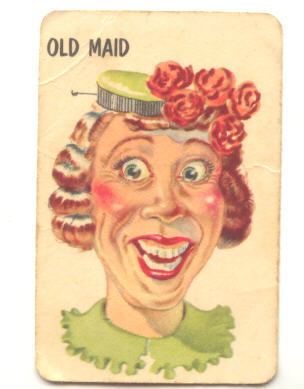 One of my most powerful memories from childhood is playing
board and card games with my siblings and friends.  Whether it was hiding money under the board
while playing Monopoly (which for some reason really irritated my older
sister); playing a variety of card games (I played a very strong hand of “Go
Fish”) or getting beaten regularly in Checkers (I am now convinced that
everyone I knew as a child was a checkers savant).

In looking back, I realize that it was where I learned to be
competitive; to suck it up and to relate to others.  Indeed, games were important.  It was with this frame of reference that I
read a very nice New York Times Magazine
piece by Stephen Marche entitled “I’m Good.
I’m Really Good.  Damn I’m
Good.”  The article is a  memorial
to his deceased father; their shared competitiveness and love of games.  Here is his opening sentence:

“Five days before my father died, I beat him
at Ping-Pong.” He later goes on to list the games they played:

Could I even name all the games we
played together in a lifetime of competitions? Old maid, crazy eights,
cribbage, mah-jongg, checkers, chess, nine men’s morris, oh hell, backgammon,
Risk, Monopoly, not to mention the many minor competitions, too many to name,
that were just part of the routine. Who could find the most spelling mistakes
on a menu in a restaurant? Who could name the band and the song on the radio
first? All the little races up the stairs of so many hotels. Competition,
against each other and against the world, was one primary way we connected.

Marche is ambivalent about his competitiveness but one gets
the sense that he actually loves it.  In
fact, his 7 year old son recently beat him in Sponge Bob Uno…and the kid loved
it.  And so it continues.