To be blind to the need to ever evolve, improve, change, and upgrade one’s products and processes is to be a moron. 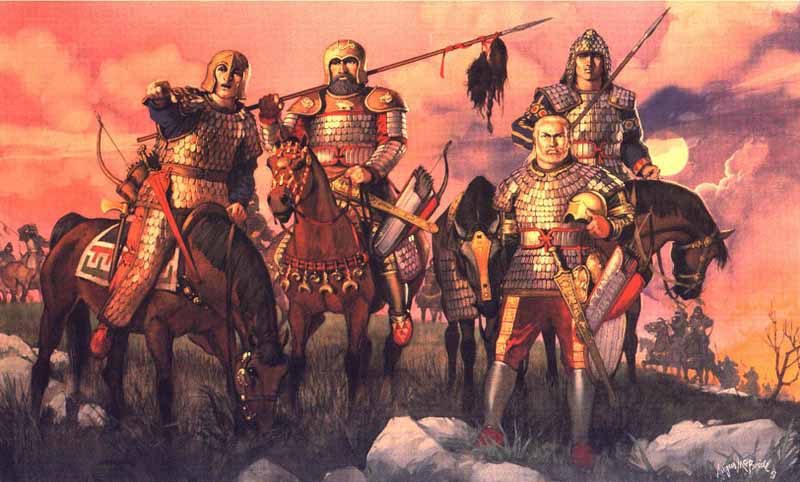 Corportations have chief executive officers, chief operating officers, CFOs for finance, and CIOs to oversee all information technologies. Perhaps there is another role to be given a C-level position, and that would be COC, or Chief Officer of Change.

The life of the average corporation is 40 years, and the relentless evolution of technologies allows upstart competitors, almost inevitably, to threaten every industry leader.

Walmart ate Kmart’s lunch, and Sears was the world’s #1 retailer when I first entered the toy industry. Today they too are eating Walmart's dust. Not too many years ago one could not envision that this retailing behemoth might face a worthy competitor, so dominant they became. But steadily, stealthily, through relentless investment in new technologies, new facilities, and constant innovation here is Amazon becoming just that worthy challenger, and the domination of Walmart is no longer assured.

Similarly, Microsoft dominated computer operating software for decades, leaving just crumbs on the floor for others, but suddenly the world of the desktop computer is no longer to be as it was before. A plethora of mobile devices, phones, tablets, and others has opened up opportunities and needs for new operating systems, and the future of this once invincible, world-dominating enterprise does not look assured.

Companies like Microsoft and Walmart appear to be behind the curve in adapting to these new challenges of the digital age. Have they languished fat and happy too long? Were they caught flat footed? Perhaps not quite, but they appear to be playing catch up, and are no longer leaders as their world is now in the throes of change. One day they may be relegated to a minor role as another company rises to ascendance. I don’t think companies in the toy industry or elsewhere give enough credence to the challenges they will face in the future, nor are they concerned enough to push relentlessly for their own internal change and evolution to stay current, to stay ahead. Change is coming, relentlessly, and it will put each and every industry leader out of business if they cannot themselves be change leaders. Chief Officers of Change can have that as their responsibility, to insure the long-term survival of the enterprise.