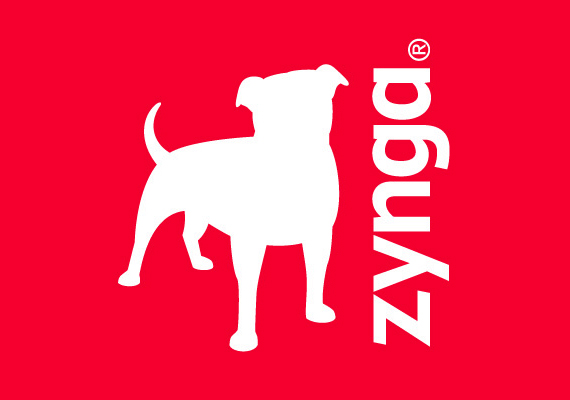 It seems like just yesterday (in fact it pretty much was)
that Zynga was a star in the social gaming firmament.  It’s brilliant piggybacking on Facebook
combined with addictive games (think FarmVille, Mafia Wars and Zynga Poker) and
a 21st century business model (free subscriptions coupled with pay
to play virtual goods)  made them the
darling of the speculative, investor class.

Well, a funny thing happened; Zynga’s stock declined the
first day of trading and company revenues have gone the same way as well.  In fact, here is how  Farhad Manjoo puts it in his Slate article “Failure
is an option:”  “Mark Pincus announced that he’d be stepping down as CEO
of Zynga, the online video game company he co-founded in 2007. The Pincus
deathwatch had running for months, and intensified in April, when Zynga
reported that its revenues had declined 30 percent over the last
year.”

The new CEO is Don Mattrick, formerly the CEO of Xbox,
the Microsoft video game company. What intrigued me was Zynga’s choice of
someone from the now venerable video game industry.  Unlike social network gaming, video games
depend upon generating support for hardware (a console) and then providing a
vast number of various kinds of games to satisfy consumer hunger.  Zynga, of course, did not have to have a
console; it needed the support of vast social networking giants like Facebook
to supply a few games to lots of people.
It’s a very different business model.

The choice
of Mattrick may not, however, be such a bad idea.  Here is how Manjoo
puts it:

Mattrick’s s main accomplishment at
Microsoft was the meteoric growth of Xbox Live, the subscription-based online
plan attached to the console. When Mattrick started running the Xbox division,
only 6 million people subscribed to Xbox Live. That number now stands at 48
million people, each of whom pays about $5 a month. Mattrick grew this user
base mainly by expanding into new markets… by adding movies, TV shows, and
apps.  These additions led to a huge
increase in Live usage.”

The business models, however, are still quite different
with Xbox Live focusing on subscriptions and Zynga concentrating on the sale of
virtual goods.  Even if Mattrick’s
background may well fit, is he the right choice? Might there in fact
be a different challenge.

Forbes writer, Erik Cain sees the problem as one of
creativity or the lack thereof.  In his article,
“Zynga Details Pay
Package for New CEO, But Xbox Chief Faces a 'DNA Problem' At The FarmVille
Publisher,” refers to another article in SFWeekly News.  The article, “Farm Villains,” the author Peter
Jamison interviewed former Zynga employees, one of whom talking about his first
experience with the

Zynga culture.  “It
came directly from Zynga founder and CEO Mark Pincus at a meeting. And it wasn't
what he expected.‘I don't fucking want innovation,’ the ex-employee recalls
Pincus saying. ‘You're not smarter than your competitor. Just copy what they do
and do it until you get their numbers.’"

Jamison
supports this quote with other unnamed sources so it is necessary to be
cautious in how we characterize what might have been simply Pincus’s use of
over-statement and over-simplification to make a point.  Still, if true, he was making a point about
his disdain for creativity.

That fact is enough to make you wonder how someone
coming out of a highly creative company and industry like Don Mattrick will
function in one that, at least according to the articles quoted here,
aggressively turns away from innovation.

It
will be interesting to see what happens next.
It could say a great deal more than just about Zynga but about the
relationship between video games and online play as well as creativity and
repurposing.