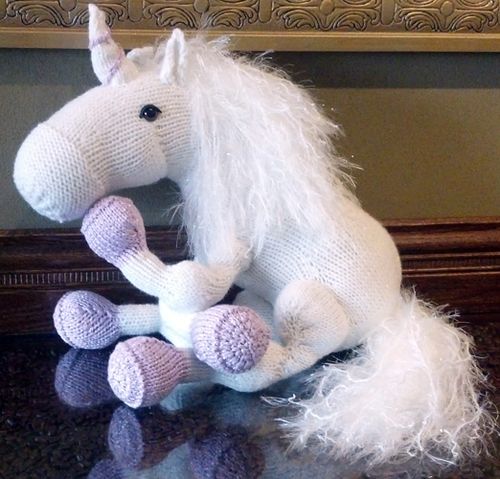 That list, however, offers only a starting point in
studying the Play Industry.  Listing
companies exclusively by executive compensation leaves out a large number of
companies including some big names.  Here
are just a few of the missing names:  Hasbro,
Electronic Arts, Microsoft, Nintendo, Zynga, Facebook, Amazon  and Rovio to name a few.  Why were they missing;  for any number of reasons including their
only recently going public or not providing compensation packages big enough to
make this year’s list?

In studying the list, it is clear that despite the growth
of Amazon, bricks and mortar retailers still dominate when it comes to
compensation and revenue.  Seven out of sixteen Play
Industry companies listed are big box retailers.  Ecommerce may well be the wave of the future,
but at least for now, bricks and mortar dominates the scene.

It was also interesting to see the small footprint that
traditional toy manufacturing has on the list.
There are only a few publicly traded traditional toy companies; only two
of them generate over one billion dollars in revenue and only one, Mattel, made the
list.

Finally, the question arises, what businesses should make
up a comprehensive list of Play Industry companies?  We are working on that and it is just one of the
deliverables we will be providing at the World Congress of Play.

In the meantime, what are your thoughts on what types of companies
should be included.