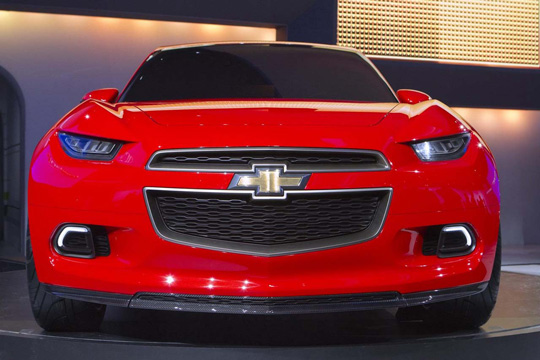 "We're building a relationship with the consumer that
starts when they're just a kid," said John
Nens, director, Ford Global Brand Licensing.  "They'll always
remember the great time they had with their favorite Ford ride-on toy or
Matchbox-sized car, and they will carry that relationship with the brand all
the way to when they finally start buying vehicles." 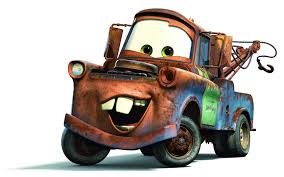 The above quote is taken from the Ford Motor Company
website.  It is certainly a testament to
the power of toys in establishing brands.
Is it, however, still true?

That occurred to me as I was talking with someone this
week about the decline of driving and its impact on children and how they play
with cars.  As I have written before,
getting a driver’s license has been in a state of decline as a rite of passage
has been in steady decline since 1983.
It seems that kids can get around just fine thank you fueled by the
Internet instead of gasoline.

But what impact does that have on children who aspire to
be like teenagers?  Does the popularity
of the movie “Cars” and its anthropomorphic characters signal a decline of
interest in car brands by child toy collectors?

I think so and here are the three “A’s” of why:

Aspiration – Aspiration is a big part of how children
play.  Older siblings set the pace and if
an older brother or sister is into driving, the younger child will likely be so
inclined as well.  Today, more teens sit
at the keyboard than they do behind the wheel.
That has to have an impact on younger siblings.

Anticipation – Car styling simply does not change as
dramatically year-to-year as it once did.
Change is a major driver of interest so without that annual anticipation
interest goes down.

Anthropomorphism – Kids love faces, particularly silly,
human-like faces on anything from animals to numbers to…well, cars.  A large part of the interest in the “Cars”
movie characters is their human qualities and not their brands.  No kid cares what kind of a tow truck
“Tow-Mater” is.  They just find him silly and lovable.