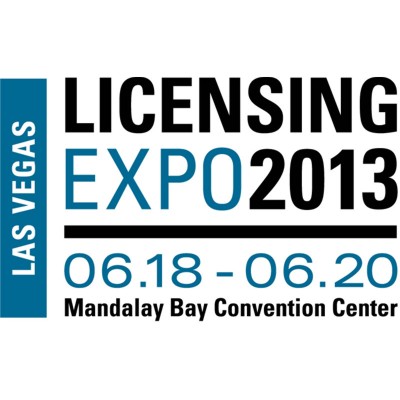 I am back from Las Vegas and Licensing Expo 2013.  I always enjoy this show.  Unlike most shows, there is a mellowness about it that leads to great conversation, new and / or enhanced relationships and an education on what is going on in this massive industry.  In fact, it felt more like a Schmooze Fest than a trade show so why
the mellow mood?  Here are some ideas:

All in all, I found it to be a very enjoyable show.  What did you think?