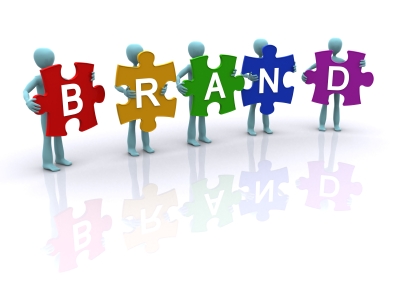 Scott McCall, Wal-Mart’s Senior Vice President of Toys,
made the point at the recent PlayCon Conference that brands had lost their
importance.  That it was now all about
the power of the consumer and the item.

That comment came to mind as I read David Brooks’ great
editorial: “The Romantic Advantage.”
Brooks was writing about why America holds such an advantage over
China.  One of the reasons he cited was
the power of American brands to not only shape commerce but culture and society
as well.

I love this quote from Brooks:

Seth Siegel, the co-founder
of Beanstalk, a brand management firm, says that branding “decommoditizes a
commodity.” It coats meaning around a product. It demands a quality of
experience with the consumer that has to be reinforced at every touch
point, at the store entrance, in the rest rooms, on the shopping bags. The
process of branding itself is essentially about the expression and manipulation
of daydreams. It owes as much to romanticism as to business school.

Brooks goes on to point out that great brands are often
created by people with new and different values.  He points that: “Many of the greatest brand
makers are in semi revolt against commerce itself.”    In fact,

he goes on to say:  “The most anti-establishment renegades can be
the best anticipators of market trends. The people who do this tend to embrace
commerce even while they have a moral problem with it.”  He points to Steve Jobs as a prime example.

I cannot tell you how many new and wanna-be toy and game
inventors have a values based agenda to go along with their desire to create
the next big thing.  As Brooks puts it
they “…sell things while imbuing them with more attractive spiritual
associations.”

So, I hope Mr. McCall is wrong.  I think a world without brands would be a
world that is commoditized and therefore somewhat colorless and poorer.  Far, far poorer in both economic and
spiritual wealth.