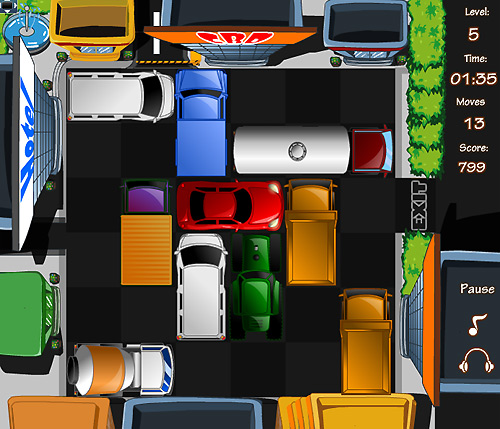 Two years ago, I wrote an article about the
sharp drop in driving by teens and young adults.  The article, whose title was, “Fewer teens
getting driver’s licenses; what it might mean for Wal-Mart,” pointed out that
the number of teens getting drivers licenses at age 16 had dropped from half to
one-third.  One reason cited was that
driving as a rite of passage had lost some of its unique status to the Internet and
the cell phone.  After all, when you
think about it, using the family computer can take you to far more exotic
places than the family car.”

That article came to mind this week as I read
a piece by New York Times reporter John Schwartz entitled “Young Americans Lead
Trend to Less Driving.”  Mr. Schwartz
makes the point that driving miles that had trended up for sixty years began
declining in2007 and continues to do so.  He
then emphasizes that the decline is not just per capita but in total miles.  Simply put, fewer and fewer people are using
cars.

The article points to studies and authorities
on the subject who see a basic structural change taking place in which young
people don’t have the interest in driving that former generations did.  One study he cites points to a link between
the decline in driving and the rise of the Internet.  It seems that seeing and talking with friends
via cell phone or computer decreases the need to see them physically.

afford
cars.  There is something to be said for
that but it certainly seems that a generation that is not interested in getting
drivers licenses; spends its time comfortably shopping on line and is moving
back to the urban core may be a group far less inclined to driveto a store in
the suburbs where they may or may not find what they want.

So, bottom line, I stand by my position that
declines in driving are linked to declines in bricks and mortar shopping and
that it’s going to catch up to all of the major bricks and mortar
retailers.  If not, then why is Wal-Mart building
4,000 square foot stores?