Scott McCall, Senior Vice President for toys, seasonal
merchandise, and celebrations gave a speech at PlayCon that was a unsettling to those with whom I spoke, and I have spoken to a large number of
attendees.  Their concerns centered
around Scott’s emphasis on the importance of promoting products at prices under
$1.00.  He gave considerable attention to
two examples, both of which sold in multiple millions of units but at very low
price points. 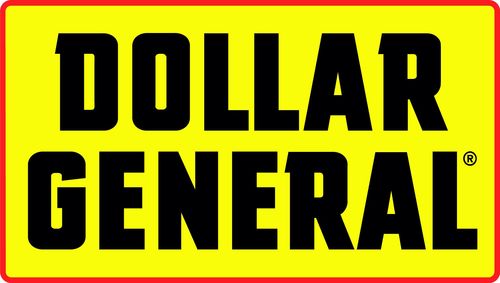 Now, let me be very clear.  Scott also spoke about the productivity loop,
crowd sourcing, being customer centric and being first to market with
innovation.  No one who discussed the
speech, however, mentioned any of that.

In reviewing my notes after the fact, I came to the conclusion that Scott's speech was about more than low, low prices.  I think it was about a company that may be losing its more affluent shoppers and is repositioning itself to battle Dollar General and Family Dollar for the low income shopper

Consider these points made in the speech:

So, here is what I think:

Wal-Mart is losing the war for the more affluent customer
to online completion (think Amazon).  As
a result, they are left with bricks and mortar customers who use cash and are
attracted to low retail price

points.  As
a result of this, foot traffic is headed down resulting in the need for smaller
footprint stores and lower overhead.

I don’t fault Wal-Mart for its strategy in light of the
times.  It does, however, cause concern
that the company is feeling the impact of the Internet and as a result is becoming
increasingly dependent upon a smaller, less affluent customer base.

By opening smaller stores and pushing lower price points,
I believe that Wal-Mart is challenging Family Dollar and Dollar General.  Now, that is going to be quite a fight.