A couple of years ago, I spoke with Brenda Brathwaite Romero
about her series of 6 board games titled 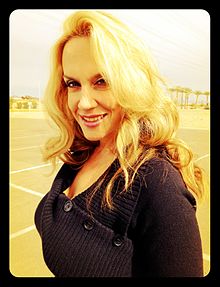 ‘The Mechanic is the Message’ that make one ponder their themes/topics and change how you think about these topics. Among many things, Brenda is a TEDx2011 speaker (her talk is about these games and is incredible) and a celebrity in the video game world.

-Train Board Game, about the Holocaust

-The New World, a game about slavery

-Síochán leat
(Gaelic for Peace Be With You), or The Irish Game about Oliver Cromwell’s
invasion of Ireland

-Cité Soleil, about day and night violence in a densely
populated shanty town in Port-au-Prince in Haiti, in progress

-One Falls for Each of Us, about the Trail of Tears, in
progress

Art, experience, entertainment, controversy – whatever you
want to label it, they are brilliant and inspired. I 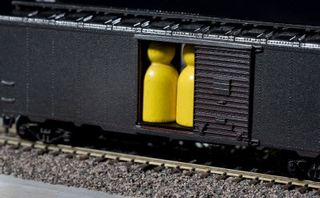 was going to write about
Brenda and her games, but she recently gave a talk and there is an article
about that talk says it better than I could have. The following are just a few
excerpts to hopefully interest you to link over to the original article – a very
interesting read.

“Train accomplishes something that few other board games can
do: It makes you think about an emotionally difficult subject.”

“A board game might seem like one of the last places you’d
find innovation. In fact, board games are going through a revival now, in part
because of the popularity of crowdfunding on Kickstarter, and because they are
now an increasingly popular inspiration for their digital cousins, video games.
The game is part of a growing tradition of Games for Change, which are as much
about social causes as fun.”

“Word about the series is getting around. A film crew is
prepping a documentary about Train. Other publications have written about it.”