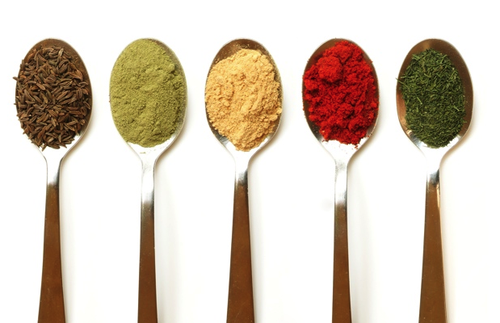 This is part one of a three part series on PlayCon 2013.

Based upon my own experience and that of many others I
spoke with; this was the best PlayCon in memory…and the most well attended
too.  I was told that the total
attendance was around 175 people (roughly 75% bigger than last year) who came to hear a
series of speaker deliver content with value.
Content, as John Barbour, CEO of Leapfrog, likes to say, you can take
home.

And speaking of John Barbour; again based upon my
experience and those of others who heard him speak; he has emerged as the toy
industry’s leading voice.  His keynote
address was delivered with a mix of passion based in reality; belief grounded
in experience; humor mixed with gravitas and hope grounded in realism.

There were a number of other excellent speakers with
messages that were to the most part high value in terms of content and delivery
and in some cases a bit controversial (a little spice never hurts).  There were, however, two speakers who stand
out in terms of their controversial messages (there is that spice); one was Jerry Storch, CEO and Chairman of the
Board of Toys R Us and the other was Scott McCall, Wal-Mart Senior Vice
President for toys, seasonal merchandise, and celebrations.  I will write about what they had to say in my
next two postings.