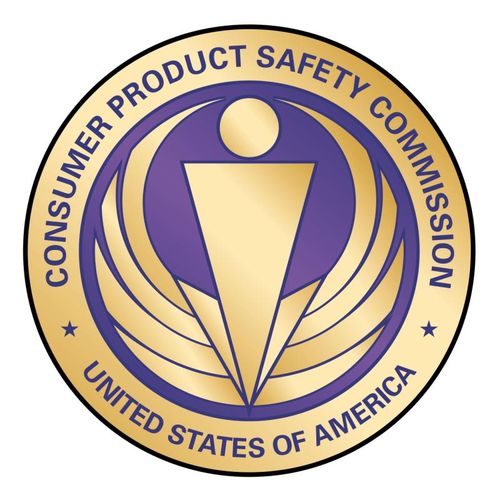 Quin Dodd is a Washington, DC attorney
practicing exclusively in the area of product safety law, and formerly served
as Chief of Staff of the CPSC from 2006 to 2008.  He may be reached at:  quin@quindoddlaw.com.

As the former Chief of Staff at the U.S. Consumer Product
Safety Commission, the one thing I can tell you is that, according to the CPSC,
there’s no such thing as a safe toy.  I
mean that facetiously of course, but under and demanding new CPSC toy standards
and testing requirements, only somewhat.

Today,
acting under new congressional and regulatory authority, the CPSC is screening,
inspecting, stopping, holding and seizing a record number of toys and other
products that violate CPSC requirements.
The most recent CPSC Import Surveillance Report boasts the stoppage and
inspection of more than three million consumer—mostly children’s–products,
purportedly violating U.S. safety standards, in the last quarter of 2012
alone.

And
if actual standards of compliance weren’t enough, there are brand new CPSC toy
testing and certification requirements in effective for products made after
February 8, 2013.  This new Testing and
Certification Rule (or 1107 Rule, as it is codified at 16 CFR 1007) requires U.S.
importers and manufacturers (product certifiers) to undertake a number of new activities,
in addition to third-party testing and certification of children’s products, in
order to:

These
regulations are detailed and complex, cauing many U.S. importers of toys and
other children’s products angst over how to best tackle these requirements

Here are four tips for reducing both the
cost and the complexity of these new federal regulations:

1.         What’s
Your Product?  Understand up front whether
the item is indeed a “toy” or “children’s product.”  (I have encountered numerous instances of
clients believing they had such a product when they, in fact, did not).  The key for defining toys is their play
value, and the key for defining children’s products is effectively the extent
to which they are marketed to young (under 13) children.

2.         Cert
Rolls Uphill.  Whenever possible, use
another CPSC regulation, issued on the same day as the 1107 Rule—the Component
Part Testing (or 1109) Rule.  This
regulation allows U.S. importers to rely on certificates and/or test reports on
finished products and/or components from their overseas suppliers.  The U.S. importer must still exercise due
care to ensure that the overseas supplier complied with the

components of the 1107
Rule, as well as some additional document production, including superfluous
attestations by the U.S. importer and the overseas supplier, that nothing was
done to cause the products/components to become non-compliant with CPSC
standards.  But despite these additional
hurdles, use of the 1109 Rule is the optimal choice for most U.S. importers as
it pushes the burden of certification onto
overseas suppliers.

3.         Cheaper
Testing.  Lead in toys, whether in
paint or substrates, is the single greatest source of U.S. port seizures for
CPSC standards violations.
Traditionally, lead could only be tested via expensive and complex “wet
chemistry” (ICP) testing.  Recently,
however, the CPSC has allowed the use of High-Definition X-Ray Fluorescence (HDXRF) for
the testing of both lead in paint and substrate materials.  This can reduce costs for third-party
(independent lab certification) testing and for first-party (factory
production) testing under the 1107 Rule.
HDXRF testing is cheaper, faster, and non-destructive of samples, and
HDXRF is available in portable analyzers that can be used on site at a factory
or elsewhere.

4.         Make
Paper and Products.  The greatest
threat to toys or other consumer products being seized at U.S. ports is the
presence of lead as well as other CPSC standards violations.  However, the CPSC in close coordination with U.S.
Customs and Border Protection, are beginning to aggressively ask for Children’s
Product Certificates, which means that requests for 1107/1109 documents are likely
not far behind.  There are private sector
applications to help you produce and maintain these records, which are also highly
suggested.

While
burdensome, these complex regulations can be managed economically.  But simply ignoring or putting them off is not
an advisable option.