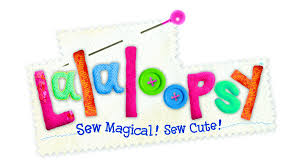 This
is Part 2 of a two part article based upon my conversation with MGA’s CEO and
founder, Isaac Larian.  Today we look at what drives him to succeed. (To read Part 1 click here.)

What drives Isaac Larian?  As much known for his protracted and
ultimately successful legal battles with Mattel as his products, Isaac seems to
be a man who simply won’t accept failure.
Some see him as a champion of the little guy and others as just plain
stubborn.  However you perceive him, you
can’t say that he lies down for anyone.

I asked Isaac where his “stubbornness” comes from.  As he told me, he is not motivated by
money.  He 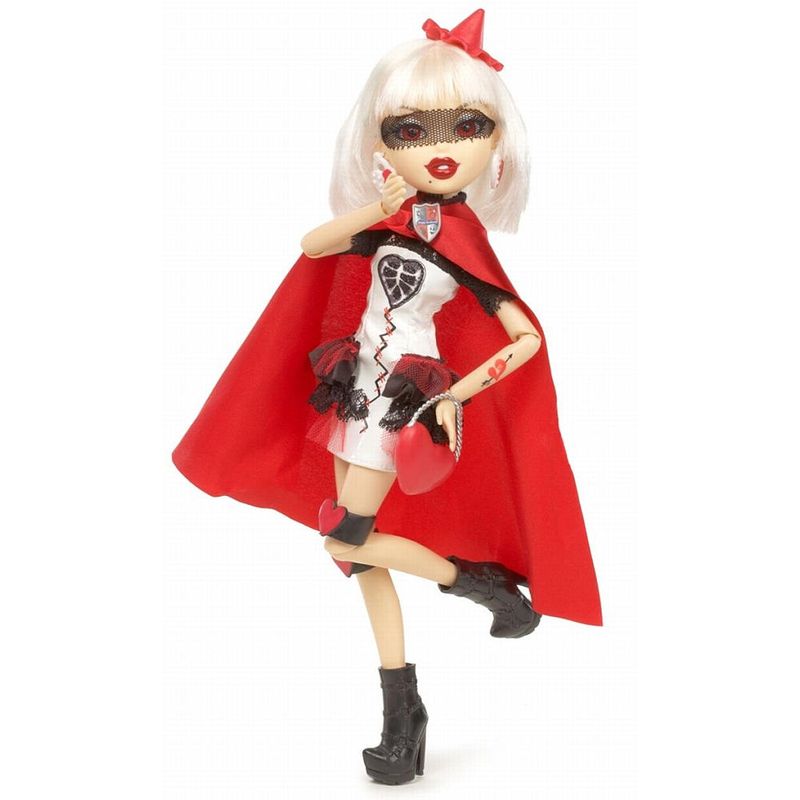 simply wants to win.  He sounds like the toy industry’s answer to
Vince Lombardi, the fabled coach of the Green Bay Packers who said:  “Winning isn’t everything; it’s the only
thing.”

But why the need to win?
He responded to my question by describing how he left Iran at the age of
17 with no intention of returning.  In
fact, it was a one way ticket and he had $750 to his name so there was no way
he was going back.

Isaac noted that Iran’s government was an
autocratic one and that he simply did not want anyone telling him what to
do.  He determined that the place for him
was the United States with its democratic system and free market economy.

Things were a struggle for Isaac as he burned through his
$750 pretty quickly and ended up working as a dishwasher in a restaurant.  Refusing to fail, Isaac eventually went into
business as a distributor for Nintendo.
He never looked back and today runs one of the largest independently
held toy companies.  Isaac says it was
his experience in Iran that causes him to fight power whether it is the
industry’s institutions or his big competitors.

As much as Isaac sometimes conflicts with his competition,
it seems that the retail community loves his products.  Isaac believes that their
support for his products and company derives at least in part from his

self-described bluntness, passion and creativity.  I think there is truth to that but one cannot
ignore the fact that his products sell and sell well.  In addition, what better way for a retailer
to maintain equilibrium with a Barbie than to have an alternative place to go?

When you talk at length with Isaac you find that though
winning is a core principal, he is far more than that.  He describes his love of the toy industry and
the responsibility we all have in shaping the future through today’s
children.

Bottom line, Isaac Larian is a warm, sometimes ferocious
and always unique individual in a world that too often prizes conformity.      Get to know him; I did.