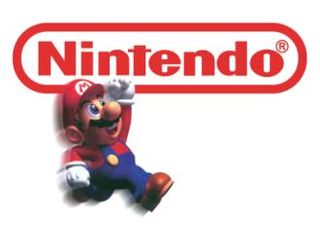 My prediction is that non-traditional toy companies are going to be following the succesful example of Skylanders and entering the toy department.  The result will be major competition for our current toy industry leaders (Mattel, Hasbro
and Lego).

That’s why I was struck by joystiq article written by David Hinkle
titled “Nintendo patents game controller integration in remote-controlled
toys.”  Here is how Hinkle describes the
event:  “Nintendo has been granted a new patent
this week, a "remotely controlled mobile device control system" filed
back in 2011. In layman's terms, it's a patent that calls for embedding a
Wiimote within a remote-controlled toy – a toy which then would interact with a
game console.”

It will be interesting to see what Nintendo has up its
sleeve.  It’s going to be even more intriguing to
see where the product is merchandised in stores; on the toy aisle or in the video game department.  On the same note, will the device be counted by NPD as, like Skylander figures, a video game
accessory or as a remote control toy. Wherever it lands, look for a shakeup in the world of traditional toys.