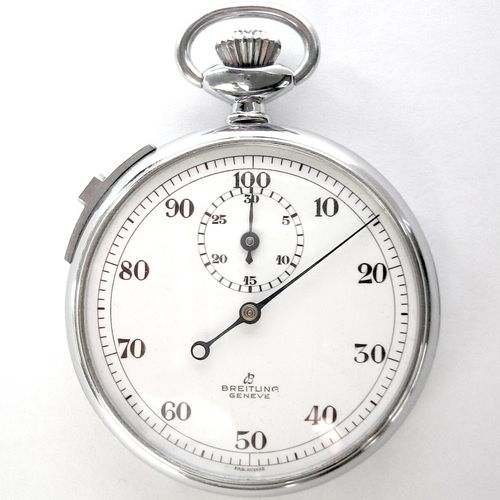 I have, since my conversation with
Elie Dekel, (Part 1: A Conversation with Elie Dekel, President of Saban Brands) been giving a lot of thought to time.  If you will recall, Elie noted that Saban
Brands takes a multi-platform approach to promoting its shows.  They utilize media, websites, social
networking, digital play and…of course, traditional toys.

The challenge for Saban and a growing number
of entertainment companies is that that digital entertainment and gaming have a
more condensed creative cycle (6 to 12 months) compared to traditional toys (12
to 24 months).   This gap in time, from six to twelve months, can be
a challenge in “times” like these when the public’s enthusiasm for a product or
story can take off, peak and decline in a matter of months.

Now that those who launch new
properties promote and sell them across digital platforms the pace of
developing toys therefor needs to shrink.
Where, however, do we cut time?

As I considered the challenge, my mind
turned to Wal-Mart and how it has handled the pricing question.  If Wal-Mart thinks a price is too high it tells
the vendor that, if they want the business, they need to join with their
suppliers, designers along with their engineers and figure out how to reduce costs.  The vendor may choose to reduce the size of the product, cut
down on the number of elements or reduce the number of variations.  They may also simply engage in some tough
negotiating and push everyone to cut out some profitability.

Cutting down on time may entail
something of the same process.  Is the
manufacturer able to cut out some steps through a redesign; can the licensor
speed up approval processes; is it possible to move manufacturing closer to the
destination?

In an age in which the population
expects results to happen more and more quickly, the need to shave time may be
becoming as important as the need to cut cost was in the late 20th
century.  After all, as Benjamin Franklin so
famously put it:  "Time is money."