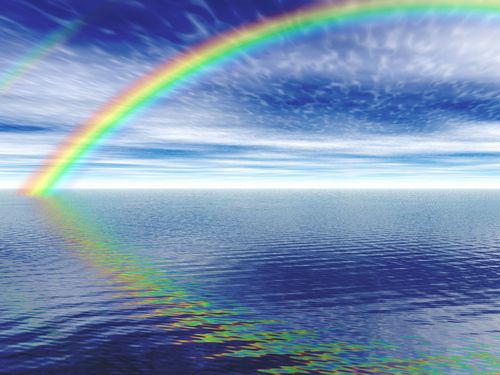 In my last posting, “The Coming Retail Sea Change” I
wrote about the troubling outlook for big box retailers.  How long can they sustain their current
infrastructure (store counts, store size and distribution center) when
confronted by the head winds of technology and demographics?  Simply put, changes in technology have driven
consumers (particularly younger, tech savvy ones who no longer love their cars
as much as their smart phones) to use big box retailers as showrooms.  The ability of ecommerce providers to utilize
this unintended service at no cost to them has resulted in an unsustainable
retail model for those who depend upon large numbers of consumers willing to
drive to and ultimately purchase from a big box retailer.

What, however, is going to happen to specialty retailers?  These small, mom and pop operators, have long
suffered from the dominance of the big box retailers and have been further
battered by the internet.  Will they
become extinct like big box dinosaurs or will they survive and come out of the
shadows when the behemoths of retail are gone?

My prediction is that those who use their small size and
specialization as a strength will ultimately benefit.  By providing a hands on education in their
product specialties (think Marbles the Brain Store) and at some point in the
future charging for that expertise as a service while selling the product
itself at internet competitive prices will be a potential model.

I would be interesting in knowing how those of you in the
specialty retail community see the ongoing battle for retail supremacy.  Are you hopeful or concerned?  Do you have a solution?  Let us know.