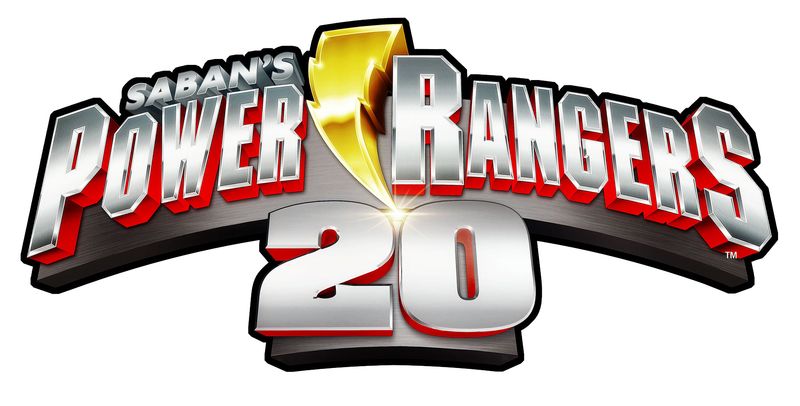 In Part 1 of my conversation with Elie Dekel, President of Saban Brands, we talked about how to communicate effectively with today's children and the need for the toy industry to shorten its time to market.  Today we learn about what it took to succesfully revive a 20 year old Power Rangers brand and why Vortexx may just be the next big thing in television for kids.

I asked Elie to explain the differences in approach to
audiences for Power Rangers now that 20 years had passed since its inception?  He said the major difference they found was
that children now have far more control over what and how they engage their
favorite shows and characters.

Children may have control over how, when and where they
watch but Saban Brands wants to make sure that they have some control over how
their properties are presented on television.
That is why they have come forward with what amounts to their own
mini-television network.

One of their properties is Vortexx, and it airs Saturday
mornings as a leased block (7:00 AM – Noon) on the CW Network.  By bringing back the old Saturday morning
cartoon experience and doing so on free TV; they have managed to capture an
audience of 115 million children, an audience not even cable can reach.

I came away from my conversation with Elie with a renewed
sense that the toy industry must not only engage the digital play and entertainment
industries but match up operationally and logistically as well.  Engaging means more than creating an app to go
with a toy; it means rethinking the very essentials of how business is done in
a world in which kids rule and time accelerates.