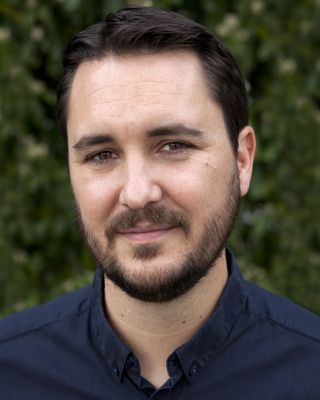 This
Saturday is TableTop Day. (I’ll never get people to associate me with
toys if I keep writing about games, but this one is a game changer.) Have you
heard of Wil Wheaton and Felicia Day and their hit TV Series, TableTop? Wil and
his friends sit around and play board games. Guest stars are celebrities and next
season includes Jeri Ryan, Seth Green, Bobak Ferdosi, Ashley Clements, Patrick
Rothfuss, and Wheaton’s son Ryan Wheaton.

Wil
Wheaton is single handedly doing more to get people to play board games than
anyone on the planet & I love the way he thinks: "I think any game can
be a gateway game, just because you put the right game in front of the right
person, and they’re going to go crazy. … You’ve just got to figure out what
kinds of games people like to play."

He
is so popular that despite it being a new show, his playing a game can cause it
to sell 30,000 units of the game the following week. The show is so popular NBC
is creating their hour long series version with Glee co-star Jane Lynch as host
of NBC’s Hollywood Game Night, produced by Sean Hayes and Todd Milliner that
features A-list celebrities hanging out and playing games with non-celebrity
contestants in a cocktail party atmosphere. The series is based on Hayes’
real-life game nights.

NPD
reports that board game sales are down, but I don’t believe they are tracking
the type of board games 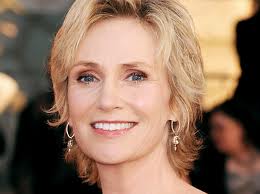 that many people, like Wil, are playing today – the games
that were once labeled hobby (sometimes called eurostyle or designer games).
Look at the top 10 games on Amazon.  It is a mix of types that you didn’t once see in the mass.

Most
of you know about the hit Settlers of Catan, called the Monopoly buster or the
game of our time – a favorite of Mila Kunis, Mark Zuckerberg, Sheryl Sandberg
and Reid Hoffman among many other celebrities. Another hot game is Alan R. Moon's Ticket to
Ride.  Forbes recently wrote about Days
of Wonder, the manufacturer of Ticket to Ride, “… Days of Wonder has sold more
than 2 million physical copies of the game at a hefty $50, and nearly that many
copies of the game for iPhone and iPad at $6.99.” Incredible price points and
they only have 15 full time employees. Ticket to Ride is not their only game. 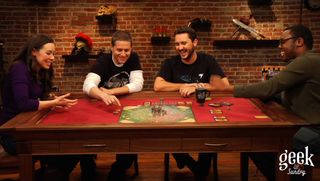 making their way to the mass market). Their
names are on the box, people stand in line for autographs and the chance to
play with the inventor/designer, consumers buy their games like they do books
from favorite authors. There is a connection to increased sales and I talk
about this in many past articles, including most recently Lessons from the
Housewares Show.

The
market has changed. The older more familiar style of family games are still
selling, look at Spin Master’s ‘overnight’ success in that area or Lego’s
games, but now there are options and people are enjoying the options. More
people are playing games of every type on every platform than at any time in
history.  I recently wrote an article on
the benefits of board games and it is being shared almost virally. People are
interested in board games – all types of them! I suggest people think of
games like they do food. Sometimes you feel like a snack (an app), sometime
like fast food (quick fun game) and sometimes like that family/friends sit-down
meal (eurostyle).

We need the face-to-face interaction with our diverse populations. I applaud Wil and his efforts. When
asked why he made up the show and why Int’l TableTop Day, Wil said, “…to just give an opportunity to people to go
somewhere and experience the boundless joy of getting together with other
people and just hanging out and playing a game together.” And, now there are options – lots of options to play!