Change can be gradual and easy to adapt to, or sudden and catastrophic. When electronic games first entered the marketplace in the late 70’s a partner at Marvin Glass proclaimed board games dead, so severely were their sales impacted by games such as Simon, Merlin, and a host of similar follow-on products. 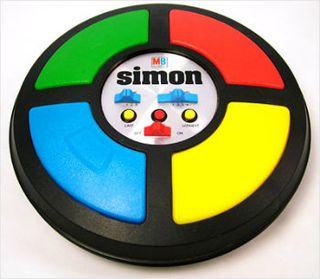 When Cabbage Patch Kids became a runaway hit, the large feature-doll business collapsed and took years to come back, never returning to the glory days the category enjoyed beforehand. If you were a big doll company at the time, you were greatly affected.

The Great Depression, and the recent great recession were calamitous to millions as real estate values dropped by 50% or more, stock valuations were halved, and job losses swept over us. Change can be painful, but survivable.

In the decades that we have been in business we have had to change and adapt as the market changes and evolves. When the large mechanical feature doll business changed, we segued our mechanism skills to mechanical feature plush, and had renewed success with a string of successful Winnie the Poohs, Elmos, Mickeys, and other animatronic plush.

When the market for mechanical action games declined, we shifted away from game development.

Now, as prices continue to climb because of labor shortages, wage increases and for the toy industry in particular due to costly new requirements from CPSIA regulations, the kind of motorized, mechanical marvels that we have become known for are becoming too expensive for the market.

So, we have to adapt again to survive and thrive.

Any suggestions out there in the room? Yes, the young lady in the back . . .