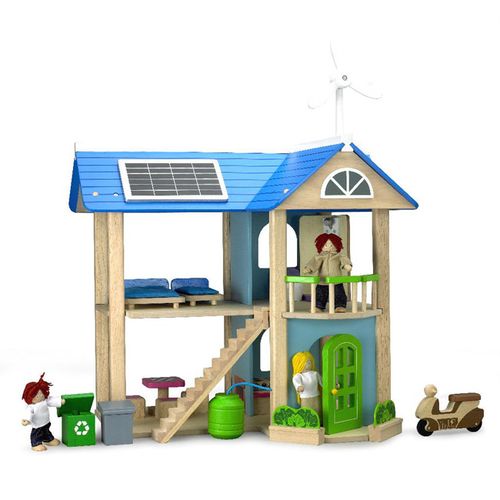 I recently came upon a website for “The Slow Toy
Movement.”  This organization has as its
“… aim to recognise the ‘real toys’ on the market
that are well made, inspire the mind and provide children far more than the
noise and flashing lights commonly associated with the toys of today.”

In order to do so, they announced in October their list of awards for toys that they
deem as  “… encouraging traditional play,
boosting creative thinking, inspiring the developments of one’s own
imagination. They are not made of plastic, are without batteries and are
sold in independent toy shops. They are durable, stand the test of time,
without thousands of different functions and, are officially Slow Toys!”

It seems oddly anachronistic to call
battery operated toys, a mid-20th century category the “toys of
today.”  It seems that they would be more
on truly non-traditional play like apps.
Never-the-less there is ample
room to celebrate toys that are durable and simple.

Here, announced in October, are the 2012 Slow Toy Awards:

My Wondercube, by My Wonder Cube

marketing.  They announce their winners in October unlike
the Spielwarenmesse and New York Toy Fair announce theirs in February.  What a better way to give a toy a boost than
to celebrate it well before rather than well after Christmas.