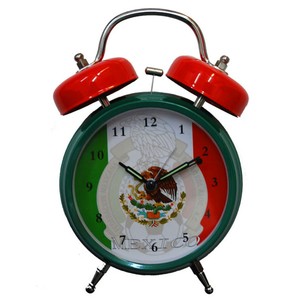 In my last posting I wrote about the emergence, at least
according to New York Times writer, Chris Anderson (“Mexico: The New China”),
of a San Diego / Tijuana industrial hub that he believes will rival the Hong
Kong / Shenzhen nexus.

What might make San Diego / Tijuana as an alternative for
US manufacturers?  Anderson sites several
reasons:

I would add that:

Producing near the US border
can result in one or two additional product turns for companies and retailers.

Company principals can, if
they wish, shuttle to the factory on a daily basis.  This constant presence on the manufacturing floor
can reinforce that company’s business culture.

The ability of Mexican
trucking companies to now cross the border is off to a slow start but, should it develop as
expected, could create even shorter delivery times.

It will be interesting to
see if we see a migration of companies to the San Diego area.  If you are producing in Mexico, planning to or
thinking about it; let us know if you think that the San Diego / Tijuana hub is
something toy and play companies should be considering.