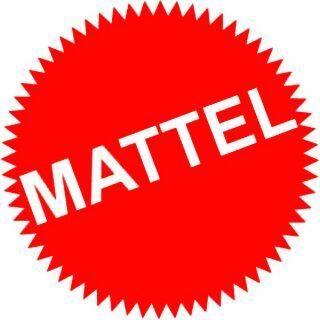 Do Mattel and Hasbro, by far the toy industry’s biggest companies; have a responsibility to the rest of the industry?  This was the question I asked myself as I listened, during Toy Fair,  to a similar refrain from leaders of mid-tier companies:  “Hasbro and Mattel, through a failure to innovate, are hurting the toy industry.”

The leaders I spoke with are concerned that, by putting their emphasis on endlessly synergizing and promoting existing brands, the industry’s leaders are making the toy department boring.  For example, some  argue that all of the game companies are impacted by Hasbro’s emphasis on filling shelves with multiple variations of Monopoly, Trivial Pursuit and even Jenga.  The more brand duplications there are, they argue, the less variety for consumers. 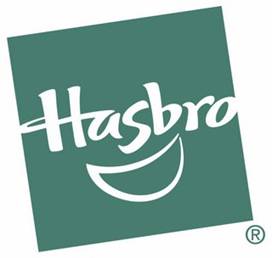 enthusiasts but after a while, the average consumer would cease to visit the store due to its limited variety.

In my opinion, Mattel and Hasbro do not have an obligation to innovate in order to better the toy economy for the rest of the industry.  They do, however, have a self-interest that says, the more compelling the toy industry as a whole, the more people will visit the toy aisle or store and buy their products.

Self-interest should dictate that Mattel and Hasbro get a little crazy and come up with more innovation and less synergistic marketing.  Will self-interest win out; we’ll have to wait and see.  Keep your fingers crossed.