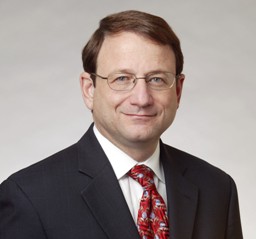 And all of a sudden it’s over. Gerald “Jerry” Storch is stepping down as CEO of “The World’s Greatest Toy Store, Toys R Us.”  I think that history will look back kindly upon Mr. Storch as the man who led the company out of a desert of unkempt stores and less than desirable financial results.  He will not, however, be the one leading them into the new, hydra headed world of retailing with its complexity of bricks and mortar stores, ecommerce websites, computer terminals, ipads, phones and apps.

As I wrote of Jerry in an earlier posting, “…he has led Toys R Us through a turbulent period of time in which the company has had to battle its way through worldwide economic turmoil; strict new toy safety laws; sharp increases in the cost of toy production and the rise of Amazon as a significant toy competitor.”

So, why is he going now?  Probably because he could never get over the economic hump that

prevented the company from going public.  Maybe because there was too much turn over at the top and possibly because management simply thought it was time to make a change.

Mr. Storch was not the perfect leader.  Bottom line, however, Toys R Us is a better company than the one he took over in 2006.  Who will replace Mr. Storch and what will it say about the company’s direction over the next few years?  Now that is going to be interesting.