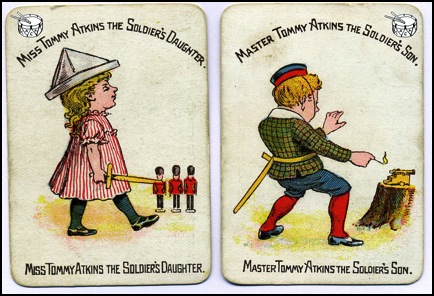 Let’s face it; we in the traditional toy industry are seen by some as the military industrial complex of childhood.  We create toy weapons, military action figures and vehicles as well as tons of games that use war as a theme.  Yet, when the second and first amendment advocates began pointing fingers at each other after the Newtown tragedy, we in the toy industry were not accused of promoting violence.  One side pointed the finger at real guns as the cause and the other said it was due to “first person shooter games” and movies. 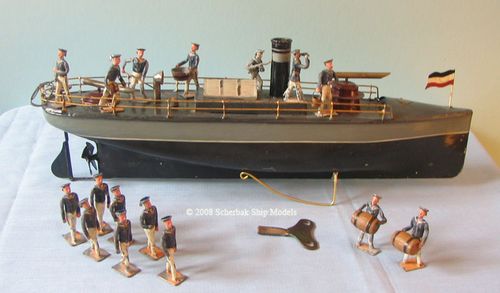 Those who remember the 1970’s and 1980’s can recall that we were not so lucky.  Due to Viet Nam, many a parent decided that their child was going to grow up without access to toy guns.  So, what was different this time? 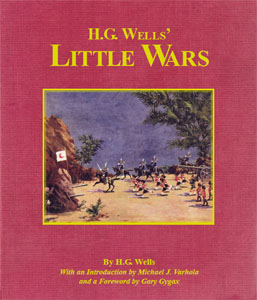 I have been thinking about this for some time and I think the difference may be due to several factors:

Bottom line, traditional toys are tame in comparison to digital games and movies.  In fact, they may

actually play a role in teaching children how to deal with the violence and death that make up a big part of the world in which they live.

A number of years ago, I read an account of the initial reaction to novels as they became widely popular in the 19th century.  It seems that parents became extremely concerned that their children were spending so much time in their rooms reading books and getting bad ideas.

The world has really not changed that much; not just in how we play but in our fascination with violence, death and sex.   Whether it’s the 14th century or the 21st, toys do not and never will make a difference in that reality.