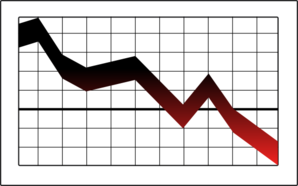 Perhaps you saw these headlines the day after Christmas:

A bit unsettling, don’t you think?  But why were sales down?  I have done some reading and thinking on the subject.  The various commentators have their theories and I have mine.  Below is a list of what they saw as the problem followed by my insights.

First, here are the reasons cited by the commentators:

While I think that these reasons are all germane, I believe there are other causes that are of more concern as they are not momentary but part of a longer cycle that we are going to face for the next several years:

Bottom line to me is that people are still buying gifts and spending money on play.  It is just that that money is not being spent in traditional retail outlets and on traditional toys.  Until the various play industries adjust to this new reality, I think we could see continuing challenges in growing market share.