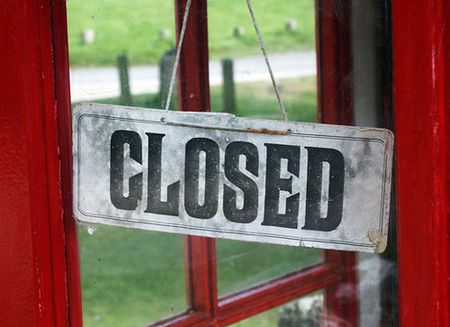 A “toy desert” is a term coined by New York Times writer Ginia Bellafante to describe a situation in which parts of the country do not have access to creative, educational toys due to the lack of independent retail toy stores.  This is the second in a three part series on the subject of “toy deserts.”  I suggest that you read part 1:  “Toy Deserts” before reading this posting).

Bellafante’s point about toy deserts is a powerful one if you believe, as I do, that toys have an enormous impact on learning cognitive and motor skills.  In fact, I believe that the initial gateway to the professions is not college but the toy aisle.  That construction aisle may well be the launch point for many a career in architecture or construction.  That box of crayons got many an artist started on a fulfilling career path.

The questions that demand to be answered are:

Are there toy deserts?

Due to the loss of these retailers, consumers in areas without them find their toys at large, mass merchandisers who generally carry products from large manufacturers.   As a result, wares from smaller manufacturers, many of them creative and educational, do not make it to the shelves.  Therefore, consumers in areas without independent toy stores lack the benefits that are derived from playing with a broader assortment of toys.

If there are toy deserts, how did this come to be?

Mass Merchandisers are tasked with generating enough foot traffic to support massive stores and distribution centers.  Accordingly, each item a buyer chooses is in a sense a bet.  Safer bets (none are really safe) include items that are evergreens or are heavily promoted through advertising.  In addition,

buyers want to make sure that the companies that produce these items can ship them on time and actually provide the promotion they promised.

As a result, large manufacturers with proven track records get a preferred presence in these stores.  Playing it safe has become so important to these retailers that I am told that J.C. Penney has not added a new vendor in two years and Shopko only sees potential new toy vendors once a quarter.

Independent toy stores have a different set of buying criteria.  Yes, they have to drive sufficient revenues and profits to continue to exist but the kinds of toys they seek are those not carried by the big box retailers.  The consumer for these products tends to be more educated and affluent so the stores exist where the consumers live.

What can be done to correct the problem?