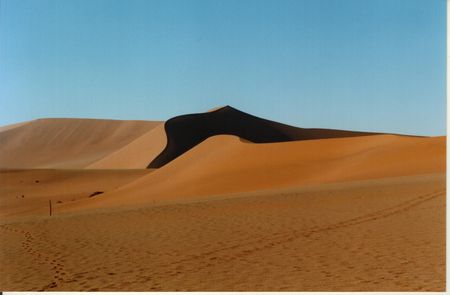 Toy Desert: An area without access to creative or educational toys.

Do educational and creative toys give a child a step up in life? New York Times columnist, Ginia Bellafante, thinks so and has written an extremely important piece: “The Great Divide, Now in the Toy Aisle.” Bellafante points out that New York City’s affluent neighborhoods have access to independent toy stores and their rich, eclectic mix of toys.   Therefore, children in neighborhoods serviced only by Mass Merchandisers do not have access to the educational toys these stores offer.  Bellafante refers to these toy blighted areas as “toy deserts.”  Here is how she puts it:

In the way that we have considered food deserts — those parts of the city in which stores seem to stock primarily the food groups Doritos and Pepsi — we might begin to think, in essence, about toy deserts and the implications of a commercial system in which the least-privileged children are choked off from the recreations most explicitly geared toward creativity and achievement.

Bellafante blames the big mass merchandisers for the problem.  She notes that many smaller manufacturers and their wares do not show up on the shelves of the big box retailers.  In other words, you can have a Wal-Mart or Target in your area and still live in a toy desert.

Bellafante ends her article by stating:

The obvious counterpoint to these arguments is that there is no clear proof that toys intended to bolster cognitive abilities actually do so. At the very least, though, they signal to a child a parental investment in ambition and accomplishment, in active absorption over passive observation. It would take a very expansive view of the iCarly Truth or Dare Bear to believe it might do the same thing.

I think that toys do bolster cognitive abilities and much more.  I also think that “toy deserts” exist all across America in cities and suburbs; more on that in my next column.