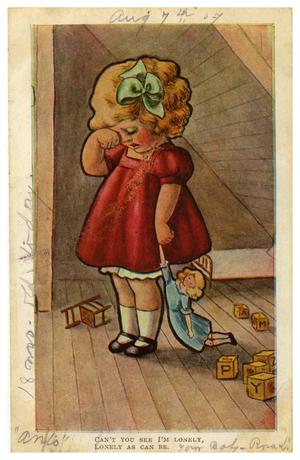 If there was ever a case to be made for marketing toys to adult end users, it’s the latest birthrate research from Pew Research Center's Social Trends division.  Here is how the Los Angeles Times reporter, Jon Bardin, characterized it in its headline reading:  “US birthrate falls to lowest level ever recorded.”

Why is this happening?  It appears that a tough economy is causing people (particularly immigrants) to hold off on having children.  Here is how the numbers look for US and foreign born women living in the US:

Although the numbers for immigrants have undergone a greater percentage decline, they still dominate new births.  “Population projections from the Pew Research Center indicate that immigrants will

My understanding is that they are expecting a surge in babies due to Hurricane Sandy.  (So that's what happens when we lose access to the Internet).  That might help but until the economy fully turns around, expect to see fewer births and subsequently fewer child toy end users.