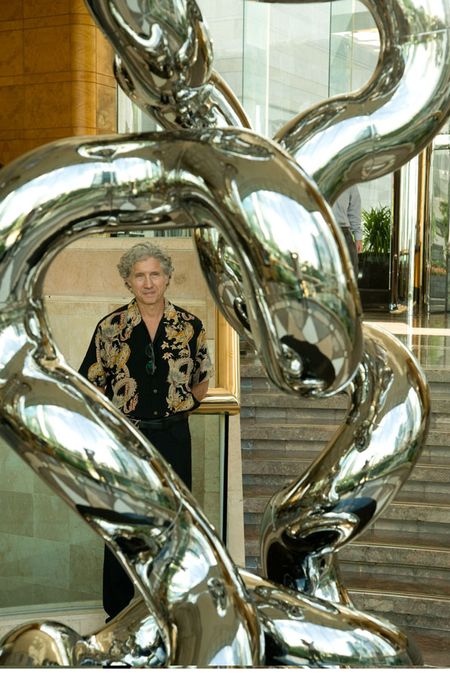 If you don’t know Richard Zawitz (and you should) you certainly know of his creation:  Tangle.  This now ubiquitous and compelling toy has been with us since 1975; well over 100 million have been sold.

Tangle, however, did not start out as a toy.  You see, Richard Zawitz was at the time (and still is) a prominent artist.  Richard works in the three dimensional using wood, stone, stainless steel and in the case of Tangle, plastic.  Richard’s work is based in Taoism, a Chinese philosophy

Richard is coming out with a second addition of his book and is currently touring his show, Infinity and Tao.  Enough with words, here is a video describing Richard's work: