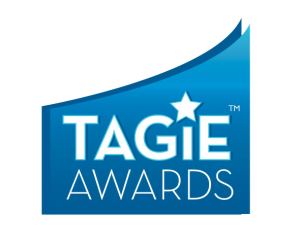 It was a stellar night in Chicago as toy people and those who love them gathered for what has become the industry’s marquis event, the Toy & Game Inventor Awards.  There were close to 400 well- dressed people from 18 countries gathered under the Mastodon (or maybe it was a Mammoth, I am never sure) at Chicago’s Field Museum of Natural History.

I was one of the presenters and my only complaint was that the host of the event, Tim Walsh, is roughly six fee twenty inches tall making anyone standing next to him look like a Hobbit.  I am asking that in the future, presenters be allowed to either bring a small step ladder on to the stage or that Mr. Walsh be asked to stand in a hole. 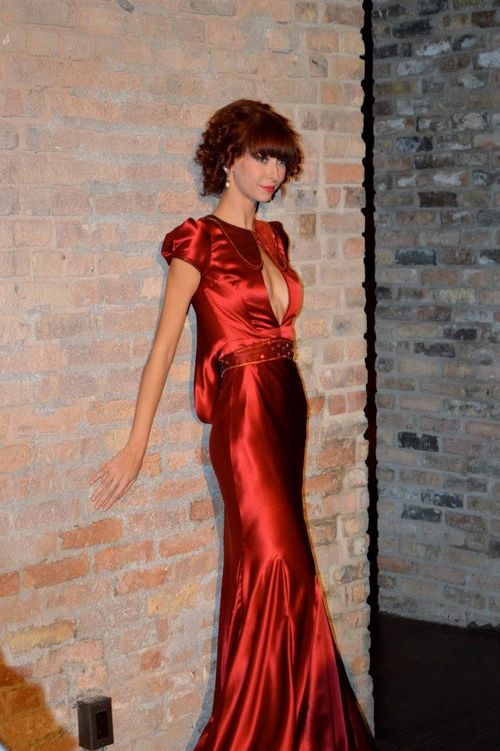 One of the beautiful ladies who hosted winners off the stage

Despite his height, Tim was his typical funny, warm and urbane self, providing a smooth transition as numerous individuals made their way across the stage.  There were a number of excellent speakers and presenters but I would like to single out keynote speaker Bruce Lund for his ringing endorsement of toys, the toy industry and the important role both play in the lives of children and adults.

Below is a list of those who won awards; congratulations to them and to all who were nominated.  It was by no means an All American affair, so I have noted those winners who were from other countries:

Young Inventors of the Year – Seth and Alexia Kempe

Excellence in Character Design – Dora the Explorer from Nickelodeon

Congratulations to everyone; if you have never attended the Toy & Game Inventor Awards, make sure you do next year.  It is truly an outstanding event.