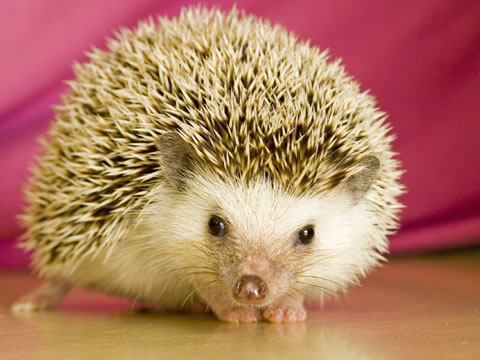 The notion of Hedgehogs and Foxes goes back to a study by a psychologist named Philip Tetlock.  Tetlock used these two animals to describe two types of personalities:  Hedgehogs are what he called people who believe one big idea deeply while Foxes was the name he gave to those who  have lots of little ideas.

A Hedgehog sees their belief as so powerful that they will actually change or ignorre the facts to fit the notion.  A Fox on the other hand looks for many kinds of ideas and pays attention to them whether they are what they want to hear or not.  In other words, a Hedgehog has trouble with dissonance, if an idea does not adhere to the governing principle of his belief he dismisses it.  A Fox, however, accepts dissonance.  Hedgehogs deal in theories while Foxes love data. 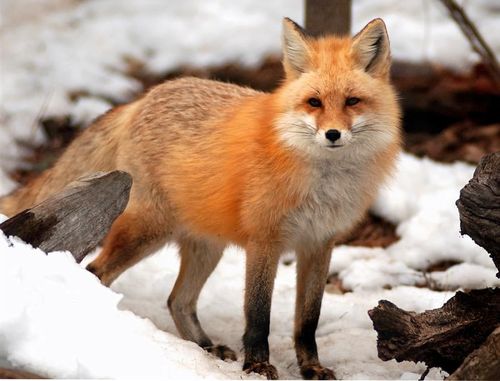 What I find ironic in all of this is that in business, our leaders are driven by data.  Accurate sales forecasting is therefore an essential in, for example, determining how much inventory to produce.  You would think that sales forecasting would therefore be based upon some kinds of sophisticated modeling systems.  They are not.

Rather, it typically begins with a salesperson being asked to forecast their “numbers for the year.”  All of a suddenly, “Foxy” managers turn into “Hedgehogs” who want to believe that their pet products are going to sell and that the year is going to be great!

I have a friend who as a beginning salesperson turned in the lowest sales projections in his company.  His manager was extremely upset with him and praised those who projected a big year.  After all was said and done, he was incredibly accurate nailing his forecast.  How did the others come out, well their actual

numbers were not as good as his.  No one ever came back and complimented him on being right.  That manager would continue to get bad data.

So, no matter what kind of manager you are, a Hedgehog or a Fox, it is possible to be one or the other depending upon circumstance.  If you want good data, encourage and even reward, people who tell you what you don’t want to hear.  Look for flaws in the data and make sure you are not creating a self-fulfilling prophecy that makes you feel good but ends up like an exploding cigar at the end of the year.

How do you go about forecasting?