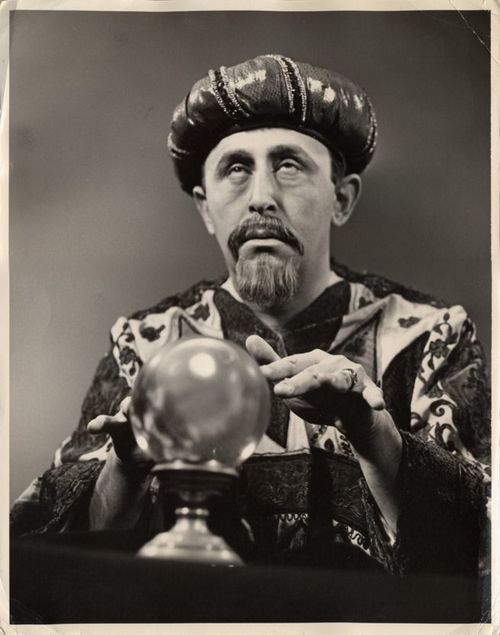 Last week’s elections demonstrated the magic and mystery
of trying to predict the future.   Any of
us, who engage in trying to forecast what is going to happen, whether it is
projecting sales numbers or voter turnout, know the frustrations in trying to
get it right.

Because I engage in both quantitative and qualitative
forecasting, I was drawn to Nate Silver’s new book, The Signal and the Noise.
Silver, has been known for his FiveThirtyEight Blog and is currently famous because he accurately predicted the 2012 Presidential
outcome in all 50 states (no small feat).

Silver cut his teeth in baseball being one of the nerds
that were made famous by the book and movie Moneyball.  He took his skills to politics and made a
name by predicting 49 out of 50 states in the 2008 election.  If he was a baseball player, between 2008 and
2012 he would have a near perfect batting average.

As I read the book and followed the election I thought a
great deal about how hard forecasting is.

Silver and other pollsters have access to reams of data and Silver makes
the case that there is now so much data available that the key is in separating
that which is meaningless (the noise) and which is pertinent (the signal).

What struck me in the book, however, was Silver’s reference
to the Hedgehog and the Fox.  I will tell you
about all about it in my next posting.