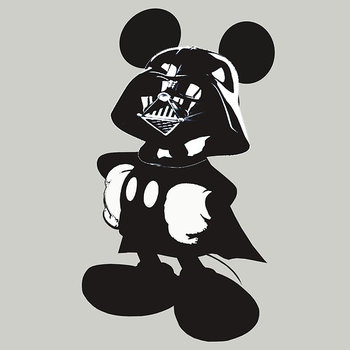 Both of my sons called me within minutes of each other; the Walt Disney Company had just announced
the acquisition of Lucasfilm, the owner of StarWars.  They were blown away; I was too.

That means they control the licensing rights to:

Which is not
to say that there are no other licenses; there’s Transformers, Hello Kitty,
Barbie, Teenage Mutant Ninja Turtles, Power Rangers and more.  They are not, however, part of one big stable
of

properties controlled by one company.
Only Disney has the potential, should they choose to exercise it, to
unilaterally increase royalty fees and / or guarantees.

Kudos to the
Walt Disney Company for another brilliant acquisition.  Just, like Luke Skywalker was admonished,
however, use your power wisely. And if you do, may
the “Force Be with you.”