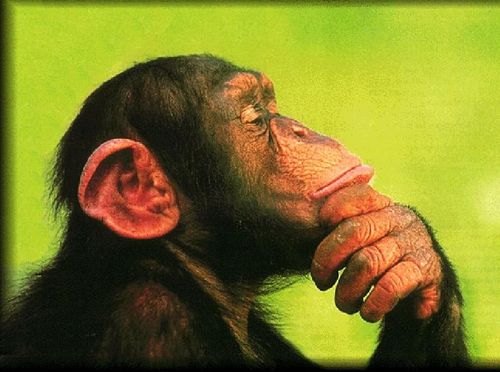 As you may have noted in the news, some Italian seismologists were recently sentenced to prison for manslaughter.  Why, because they had failed to predict an earthquake that killed 300 people.  It seems that being a bad forecaster in Italy can land you in jail.  In other places, it can lose you your job.

When most of us think about predicting the future, we see it as some arcane activity carried out by fortune tellers with crystal balls or political pollsters with spreadsheets…lots of spreadsheets.  The truth is, however, that all of us engage in making predictions.

I thought about all of this while reading a very interesting, and I think important, book on forecasting,  The Signal and the Noise; why so many predictions fail but some don’t.  The book is written by Nate Silver, one of the world’s most respected forecasters.  Silver made his mark in baseball and went on to form FiveThirtyEight.com, a website that makes political predictions.  In 2008, he accurately predicted the Presidential election outcome in 49 out of 50 states.

impossible to determine which information is important.  It appears that many of us simply want to hear what we want to hear and that phenomenon can cause us to predict the outcome we hope for rather than the one we fear.

As I read the book, I recalled my first year as a sales manager.  I used the forecasts provided by my salespeople as the basis for the revenue projections I passed on to top management.  I was excited by how well we were going to do.  When the numbers came in, however, they were way (and I mean way) off.  That forecast, as it turned out, had been wildly optimistic.

Embarrassed and angry, I held a sales meeting and asked my team to give me their “realistic” forecasts.  I challenged them on their numbers and ended up with a room full of depressed people who sat around the table with long faces and whatever the opposite is of "get up and go."  I had, in short, killed their spirit.

What I had not learned yet was that salespeople, in order to do their jobs, have to be eternal optimists.   Salespeople have to believe things will turn out well, how else to deal with so much of the adversity endemic to their profession.

I realized that it was okay for them to predict the future they wanted.  As their sales manager, however, it was my job to determine data I could use and data I could not.  As a result, I never asked them to be anything other than their optimistic selves.

As we move through the next two months we are going to learn just how accurate the political forecasters are in calling the coming election.  We are also going to find out just how on the money any numbers of buyers and sales managers were.