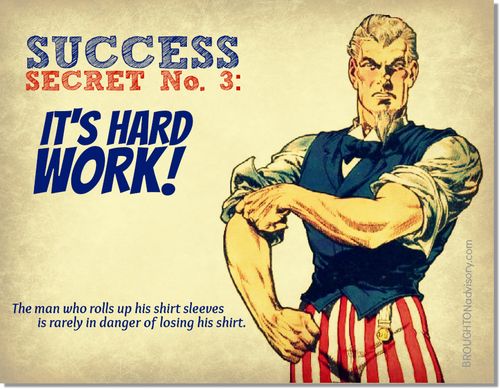 In my last posting, I wrote about a report from Euromonitor International stating that the consumer purchases of toys and games were down by 30% since 1998.  Based upon that information,Goldman Sachs analyst, Michael Kelter stated that “… traditional toys and games are likely in the early stages of secular decline in developed markets.”

In my last posting I raised some questions about the accuracy of the numbers and Michael Kelter's conclusion.  In this posting, I want to see what the toy industry needs to do if it turns out that Michael Kelter is correct in his prediction.

If the toy industry sees itself as an intact, autonomous business then it is in big trouble. It needs, rather, to accept  the reality that  it is part of something much bigger, the business of play.  The play industry consists of many platforms whether it is playing through a console, in an amusement park, on a game board or via a mobile phone.  If the industry recognizes that it is in the business of play, not toys, it will make the necessary adjustments to compete in a world that has redefined what play is and who gets to play (adults too).

Hire the best and brightest

The toy industry as an association and as individual companies needs to aggressively attract the best and brightest coming out of our schools.  These are the people who best understand where play is going and who have out of the box ideas.

Roughly 15% to 18% of toys are purchased for adult end use.  The toy industry accomplishes this feat despite that fact that it largely markets toys as if they are only for kids.  A concerted effort to build on what

Barnes & Noble and Marbles the Brain Store have done in attracting adult players could go a long way to making up lost sales with children.

China, India and many other countries beckon as under-developed markets for toys, particularly traditional toys.  Entering these emerging markets is more than a good idea; its an essential.  Smart companies will go there and grow their business.

The toy industry is under-educated on play and business.  The very fact that there are virtually no educational programs are presented at Toy Fair or the Dallas Fall Toy Preview says a great deal.  The industry must get smarter about raising capital, international markets, newest technology and emerging play platforms.

What do you think about the future of traditional toys and whether we are looking at a period of decline?