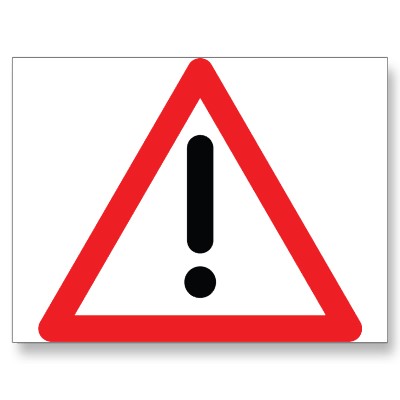 Richard Gottlieb – New York
On October 16, 2012 I published an article entitled: "Consumer Spending on Toys and Games is down 30% since 1998; should we be worried?"  In this article I made reference to an October 15, 2012 Bloomberg Businessweek article entitled "Sector Snap:  Toy shares fall on analyst caution."

In that article, Goldman Sachs analyst, Michael Kelter, was quoted as using data from Euromonitor showing that consumer spending on toys had declined by 30% since 1998.  Based upon those figures, Kelter had determined that “… traditional toys and games are likely in the early stages of secular decline in developed markets.”

In my article, I questioned the numbers cited.  I wrote as follows:

"Is it [the information] accurate?  I did some research and could find no other information supporting the 30% decline.  I am not saying it is incorrect or that the average is not down; only that I can’t find anything else that supports it nor discover how it was calculated."

Apparently, I was right to raise that question as this morning I received an email from Euromonitor stating that the figures in the Goldman Sachs report and reprinted in my article do not match with their figures.

Euromonitor is currently arranging for me to speak with their head analyst for toys and games.

I also heard seperately from Goldman Sachs analyst, Michael Kelter.   He kindly sent me the entire Goldman Sachs report on toys.  Based upon that reading, I found a major omission by Bloomberg Businessweek.  Kelter wrote as follows:

"We have taken a longer-term look at Toy industry sales using Euromonitor, which has data going back to 1998.  Based on this analysis, we see evidence that traditional toys/games are secularly declining.  The nominal per capita amount spent on toys in the US is down 30% from $85 to $60 since 1998, with declines more substantial in real terms. The pace of these declines is accelerating."

Bloomberg omitted the words "nominal per capital amount" which in part would explain the possible differerance between  Goldman Sachs and Euromonitor  Per capital means the average spent per person which would have reflected population growth.

I will keep you posted.