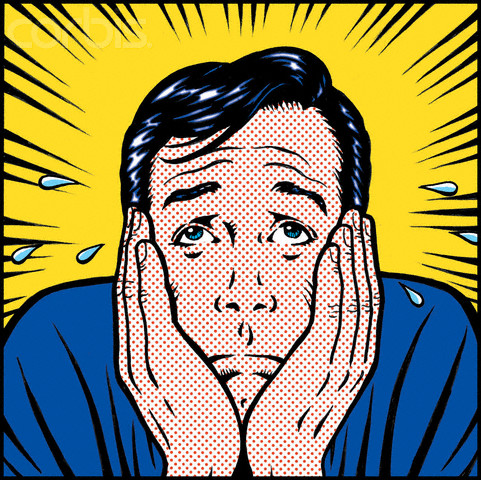 It was, to say the least, startling to read in Businessweek that “The average amount Americans spend on traditional toys and games is down 30 percent since 1998…” The article, “Sector snap: Toy shares fall on analyst caution,” is based on data from Euromonitor International, According to its website, Euromonitor International is the world leader in strategy research for consumer markets.”

Ominously, the article then goes on to state that, according to Goldman Sachs analyst Michael Kelter “… traditional toys and games are likely in the early stages of secular decline in developed markets.”  A secular decline is one which is very long term.  This is a disturbing notion as it implies that the stable industry we have known for decades is going to have a declining relevancy for consumers and provide falling revenue for the industry.

I do, however, have five questions regarding this analysis:

decline.  I am not saying it is incorrect or that the average is not down; only that I can’t find anything else that supports it nor discover how it was calculated.

Let’s say that the numbers are accurate and that the prediction of decline is accurate, what can we do about it?  I have a few ideas which I will share with you in my next posting.