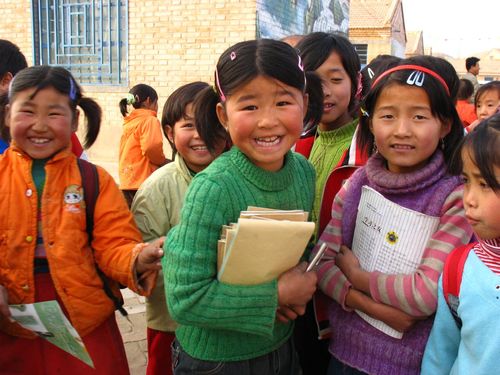 Richard Gottlieb – Shanghai
I am here in Shanghai for the China Toy Expo.  Yesterday, I was invited by May Liang, the President of the China Toy & Juvenile Products Association, to attend a distributor seminar put on by her organization.  I felt honored to be there because, as I looked around the room, I saw only a sprinkling of western faces.  One of those faces, however, belonged to Monika Merz, President of Toys R Us Asia Pacific.  Merz, as it turned out, was a featured speaker.

Toys R Us is serious about Asia and China.  The company has stores in Malaysia, Singapore, Hong Kong and Taiwan.  They currently have 165 stores in Japan and 30 in China.  Toys R Us intends to grow the Chinese market and is using everything from augmented reality advertising in the stores (in conjunction with Hasbro)  to rewards membership programs (the currently have 800,000 members in China which averages out to about 27,000 per store).

Merz then joined a panel of Chinese retailers and manufacturers to discuss the challenges of the Chinese retail marketplace.  The panel also included leaders from Alpha (the first publicly held toy company in China), Lego, Good Baby and Daeseng Toys,  What was striking to me about her speech and what the others had to say was the similarity between many of the issues being confronted by the Chinese and those in the west.  The challenges presented by ecommerce providers; the use of show rooming (seeing products in stores and then buying them on line at a lower price) and the deep discounts demanded by mass merchandisers to name just three.

On the other hand, some issues were more uniquely Chinese.  Distributors, to the most part long gone from American commerce, are an essential part of doing business in China.    The number of distributors required to fully cover the country (in the hundreds) seems overwhelming to those of us used to dealing directly with retailers.  Moreover, there are so many levels of retailing and required price points that managing all of the moving parts appears monumental even to seasoned veterans.   If anything, it reconfirmed my strong belief that, at least at this time, western manufacturers wishing to enter the Chinese consumer market should not do so alone.

In addition to the challenges of the Chinese domestic market, I also learned some basics that I thought you might find interesting:

China is a daunting market and my take away continues to be that the best way in is to take it slow and take it small.  When making your initial entry, either through a major chain or by going deep in one or two major provinces.

In my next posting I will fill you in on the show.