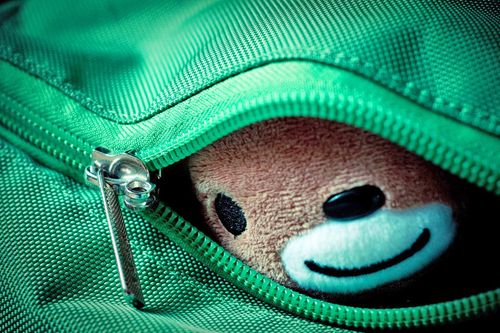 I am back from Dallas and packing for Shanghai for the China Toy Expo.  It was such a pleasure seeing so many of you
in Dallas and having a chance to chat.  It
is the people that make this such a great industry.

Here is my take on the Dallas Fall Toy Preview.  Let us know what you think.

The
numbers (I was told attendance was up 7% for the first day) say that this
year’s Dallas Fall Toy Preview saw an increase in turnout.  The experience, however, was one of sometimes
empty hallways and deserted seating areas.  Perhaps it is the result of so many closed
booths spread out among so many floors; whatever the reason, it was a little
disconcerting for the attendees with whom I spoke.

Did
that make it a bad show; not at all?  Vendors I spoke with had good meetings and
seemed satisfied.  Here is my evaluation:

I
did not sense the high spirits that were abundant at the February New York Toy
Fair.  2012 has been a
tough year; business has been off and you could feel it when you spoke with
people.   I detected, among some reps and companies, a
combination of weariness with just getting by combined with gratitude for still
being in the business.

Having said that, one thing that did boost spirits was
the hot Teenage Mutant Ninja license.  I
heard that one manufacturer has already sold out their entire inventory and the
show just debuted on Saturday.

Beyond that I thought
the annual cocktail party to be excellent with lots of networking fueled by
alcohol and good food.  In fact, I find this to be the most enjoyable
party the TIA puts on and would love to see this replicated in New
York.  Why, because the price ($20) is right so it draws a crowd

from all levels of the toy
industry.  That makes for an engaging
and positive experience for those who simply don’t have the financial where
withal to attend pricier events like the annual TOTY Awards.

Finding
showrooms was far easier this year thanks to computer kiosks
that were easy to use and friendly guides who were eager and available on every
floor.  In addition, this year’s directory
showed all exhibitors so that was a big help as well.

In general, it
felt like there was a little more innovation this year. I saw some
interesting new products (can’t talk about them as they are embargoed); an
expanded pallet of colors as well as some edgier licensing choices.

Now
I am off to Shanghai for the China Toy Expo.
From the land of cowboys to the land of the Mandarins;
it’s going to be interesting.

And a special thank you to Rob Yusim who bought me a Winnipeg Blue
Bombers hat to replace the one I lost – see "Canadian Retail Sales Are
Robust; Target, Nordstrom and Other American Retailers Move North."