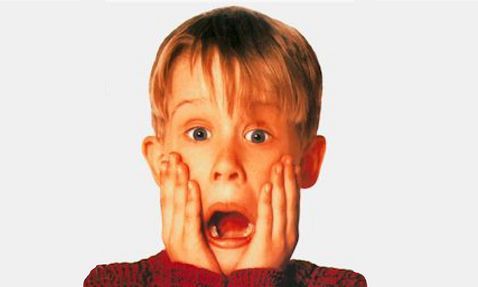 I make it my business to follow all forms of play.  I do this because all of us, whether a
producer of video games, a maker of Tinker Toys or an app game developer are
competing for the same consumer dollar.

The numbers say it all.
Below, according to the website Gamasutra,
are the month to month 2011 / 2012 comparable sales of video games this
year.

See a trend?  Well,
it’s been going on for a while now and even with new hardware on the way, it is
doubtful that this industry will again see the levels it experienced just a few
years ago.

There have been some unusually downbeat articles on the
toy industry in recent weeks.  In August,
The Wall Street Journal ran an
article whose title said it all:  “Lego Chief Sees Weak
U.S. Demand for Toys.”   The article reported that  Lego
CEO,  Jorgen Vig Knudstorp, as saying "These six months have been the most
negative toy market that I have seen in the U.S…"

month
this year, including a 6.6% drop in August. Nearly all
categories–action figures, games/puzzles and infant/preschool–have notched
weaker sales.”

Remember when everyone was playing Farmville
on Facebook?  Well, they stopped!  As a result, Zynga the company behind “Farmville”
and “Words with Friends” is struggling as its revenues and stock price drop and
high level executives exit the company.

Here
is how an article on the Silicon Valley based Mercury News framed it:

…people are now
migrating to smartphones and tablet computers in droves… Zynga has yet to
prove it can reap the same revenue from iPhone and Android games…Investors who own
Zynga stock have sold it off in droves, spooked by declining user numbers and a
worry that Facebook games were just a fad, with people moving on to playing on
their iPhones and Android phones instead.

The combination of the new platforms (iPhone,
the iPad and the Android products) plus the existing ones are creating an
over-supply of play
products.  In other words, those declines in sales may
derive from what has become a buyer’s
market for play.

The modern consumer faces an abundance of
ways to play.  As a
result, between video games, toys, social gaming and apps there may be more
supply than there is demand.  Until
the demand aligns with the supply look for all formats to struggle.