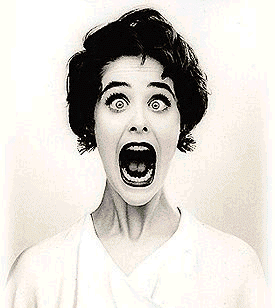 This the third in a series of aricles on Toys R
Us.  Last week, in short order, Jerry Storch endorsed the future of big box retailing, the comany debuted its
“tabeo” tablet and announced its new “Hot Toy Reservations” policy.  By making these moves, Toys R Us
has chosen to be a thought and product leader.
In the two previous pieces, "Jerry Storch Stands Up for Big Box Retailing" and "Toys R Us Launches tabeo; competes with “Meep”, “Lexibook Junior” and “Kurio'” I reviewed Mr. Storch's speech and raised questions about the  tabeo.  In this article, I want to discuss the reservation system, what it might
mean for consumers and whether it is indeed a differentiator for Toys R Us. 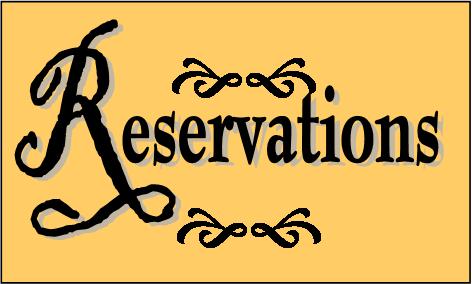 If you
work in the toy business you have certainly had the tirelsome experience of people endlessly asking you: "What are the hot toys this year?"  Why are they so interested?  Some of it probably just an attempt to make
conversation but much of it derives from the anxiety of making sure their child
or grandchild gets the toys they want.

This
tendency creates a great deal of anxiety.
Apparently, there is nothing more frightening to a parent than their
child feeling disappointed at Chanukah or Christmas.

Toys R Us intends to do something for all of those parents through its
just announced  “Hot Toy Reservations” program.  Here is how the Christian Science Monitor
describes the process in its article,

“Hot Toy Reservations: Toys R Us starts
holiday shopping early.  ”Once Toy R Us
reveals its Hot Toy List, shoppers have until Oct. 31 to go to a location in
person – to deter scammers – and, along with a 20 percent down payment, reserve
any potentially coveted toy early, to be picked up during the holiday season in
late November and December.”

It’s actually a brilliant idea.
Here are three reasons why:

Toys R Us gets a head start on the competition by getting consumers to
sign up early for the toys they fear they won’t find if they wait.

Toys R Us gets to synergize the impact of its annual Hot Toy list by not
only making it the marker for what is hot and what is not but motivating its
shoppers to pay full price.  And that
takes us to number three:

Those who buy early arepaying full price.  That’s good for Toys R Us and I think it’s good for those consumers as some will find it to be well worth the extra cost to take
some of the anxiety out of Christmas shopping.