This
was a big week for Toys R Us.  Jerry
Storch, CEO of the company, defended big box retailing; the company announced a
new hot toy reservation policy and it debuted its new “tabeo” tablet for
children.  All of these deserve closer
examination so this week I am going to take a look at each of these events in
three separate postings.  Let’s start
with Jerry Storch’s defense of big box retailing. 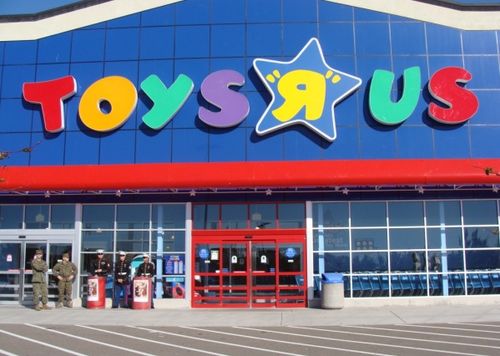 The first thing to note is that Mr. Storch
felt compelled to defend big box retailing.
That in itself demonstrates the impact that ecommerce has had on the
perception of bricks and mortar commerce as a business model in decline.  A MarketWatch article, “Toys “R” Us defends
its big-box position,” quotes Storch as saying “’I’m frustrated’ when people
said the Internet is going to write off the need for big-box retailers such as
Toys “R” Us and that the future belongs to the Internet space only’, he
said.  “Internet changes everything, but
it doesn’t replace everything,’ he added.” 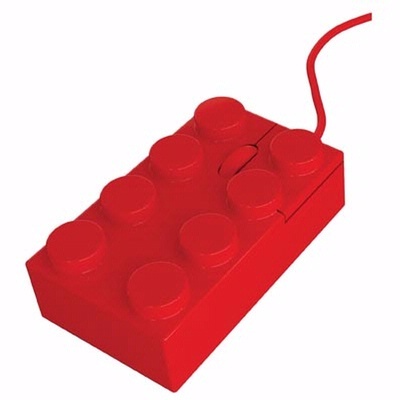 Is he right; I think he is about Toys R Us
specifically but not about big box retailing in general.  The latter is in big trouble.

Remember, the Internet has to take just
enough of a chain’s business so that it can no longer support its costs.  A 100,000 square foot store needs to generate
a certain amount of revenue and profit to justify its size.  What it declines below that figure the store
needs to either reduce its size or close.

Amazon and other ecommerce providers are
steadily eating away at the brick and mortar market share and there is more bad
news on the horizon.  As I have noted in
earlier articles, this rising generation of adults has lost its romance for the
road.  Teens put off getting drivers
licenses and adults in their 20’s and 30’s drive less than their older
motorists.  In fact, according to a New
York Times article by Amy Chozick, “As Young Lose
Interest in Cars, G.M. Turns to MTV for Help;”  “forty-six percent of drivers aged 18 to 24 said they would choose
Internet access over owning a car…” (See “General Motors, MTV
and the Drive to Get More Kids to Drive”).

Bottom line:
Those who don’t drive don’t go to bricks and mortar retailers.  Why do that when they can order from the
comfort of their own home?

Wal-Mart, Kmart and many other big box chains
are particularly vulnerable as much of what they

sell is what is the easiest to
find online.  They are the big brands
that are advertised through mass media outlets.
Couple this with these stores being aesthetically boring and you find
little that is compelling to someone what would rather stay home.

Toys R Us, on the other hand, has a broad
array of products, many of which are going to be a surprise to those who visit
the stores.  Why, because many of these companies
do not have the resources to promote them through television and
other mass market media.

I would love to see Toys R Us continue to
expand its selection to include an even broader array of products.  By offering the consumer the experience of
seeing a toy or gadget they never expected to see Toys R Us will have made the
trip worthwhile.  Provide a big enough
selection and they will offer the consumers the greatest feeling of all, that
sense of anticipation that comes when one thinks to themselves, “I am about to
see something that I don’t expect.”
Believe me; you don’t get that feeling at Wal-Mart.

In my next article, we look at “tabeo.”