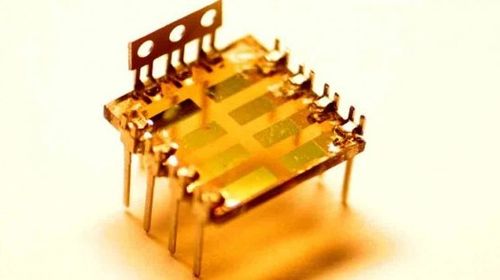 Whatever is cutting edge technology will be a toy in the near future.  That according to Moore’s Echo.  So, let’s consider the advent of Quantum-dot technology.  Ever heard of it; neither had I?  Reader Richard Cocca, however, had and he brought me up to date.

Essentially, Quantum-dot technology is purported to be the latest in the historic progression of television from the early cathode rays to LED’s and LCD’s to Organic light emitting diodes.  The screen is made up of Quantum dots which allow for thinner, smaller, cheaper and more flexible screens that can be used on mobile devices.  An article in Digital Trends reports that Sony, Nanoco, Samsung, LG and Sharp are all working on Quantum-dot television QD-TV. 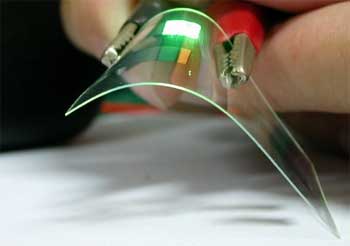 Here is how an article in The Telegraph, “Forget 3D, here comes the QD TV,” puts it:  “The tiny crystals, which are 100,000 times smaller than the width of a human hair, can be printed onto flexible plastic sheets to produce a paper-thin display that can be easily carried around, or even onto wallpaper to create giant room-size screens…"The real advantage provided by quantum dots, however, is that they can be printed on to a plastic sheet that can rolled up.”

"Printed on plastic sheets that can be rolled up."  Can you imagine the toys that can be made with this kind of technology?