KB Toys was a retailer that seemed to stay around long
after it was dead.  This chain of mall
based toy stores struggled for years as it searched for a business model that
would return it to its glory years when shopping malls were the rage and
consumers had not yet become as obsessed with price. 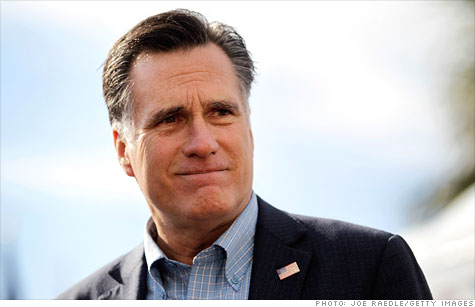 It appears that, like in one of those mummy movies, KB
has just sat up in its grave, drawn back to our world by the 2012
election.   Mitt Romney, the Republican
Presidential candidate, is one of the founders of Bain Capital, a private equity and venture capital investment
company.  Bain owned KB at the time it filed its first bankruptcy in 2004.  The company came out of bankruptcy when it was purchased in 2005 by Prentice Capital Management.  It was under the ownership of the latter that the decision was made to liquidate the company in 2008. [Correction:  In an earlier version of this article I stated that Bain
Capital owned KB when it filed for bankruptcy in 2008.  This was
incorrect.  Bain was the owner when KB filed for bankruptcy the first
time, in 2004.] 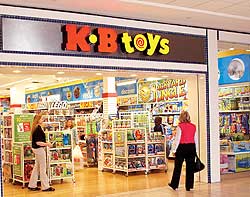 I am going to let others
discuss the political implications of Bain, KB and the election.  I do think, however, that we are remiss in
not analyzing the impact that Bain has had on the toy industry.  After all, Bain has owned or owns the number one and number 2 toy chains:  Toys R Us and KB.
They

Over the
course of my next two postings I am going to be taking a look at Bain through
its performance at KB and Toys R Us so your insights are welcome.  Bottom line, I want to see what Bain’s
performance says about its strengths or weaknesses as a player in the toy
industry.