In my last blog posting, I noted the increased interest
Silicon Valley is taking in the Robot business.    Many of us love robots and they are such a
part of our culture (toys, books, movies, the Internet) that I decided to
create a top 10 fictional robots of all time.  There are an abundance
of robots to choose from and some interesting questions:  Were RoboCop and The Six Million Dollar Man
more robot than human or more human that robot?
Was the Golem a robot or a piece of Kabbalistic magic?  Was the Harrison Ford character in Blade
Runner actually an Android or was he a human?

I don’t have the answers but maybe you do.  So, while we wait for you to respond, here are
five more great robots: 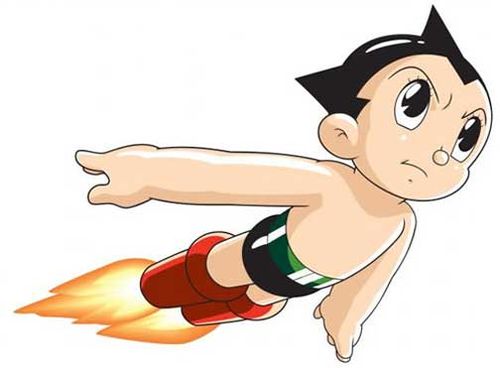 I am
not a big ASTRO BOY fan (those points on his head always freaked me out a
little) but I feel it important to include him as he provided an early
introduction to what was eventually to be called Manga. 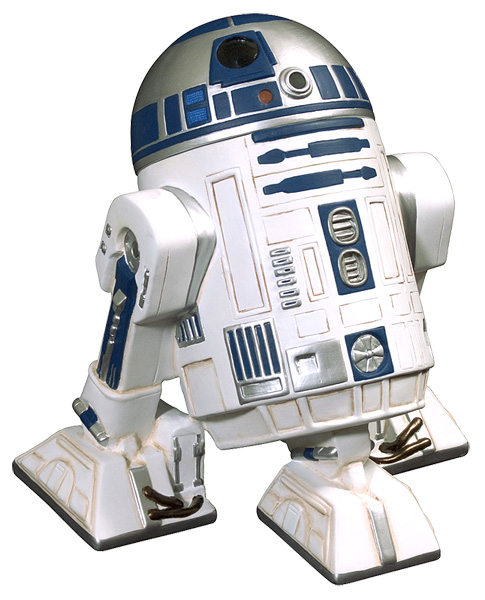 I have, of course, included R2D2, possibly the greatest
robot of all.  I have to tell you that,
though I very much appreciate R2D2, I am, well a little over him.  It’s a little like how I now feel about “I
Love Lucy” after seeing it six million times. 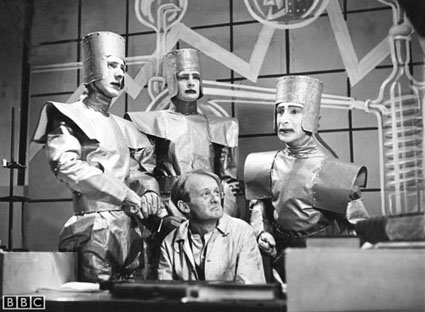 We
have to include R.U.R. because this 1920’s play by the Bohemian, Karel Capek,
introduced the word “Robot” to the world.
By the way, R.U.R. stood for "Rossom’s Universal Robots." 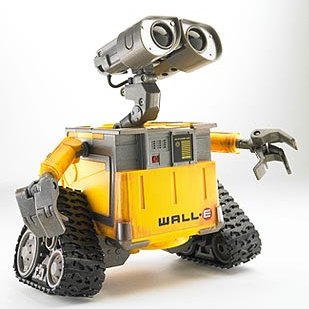 WALL-E
was the extremely charming robot from Pixar.
People loved the movie and people loved him.  And after all if you are a robot and nobody loves
or fears you, what else is there? Rosey
was the Jetson family’s servant or slave or whatever they use robots for in the
future.  She is from the future, yet,
yet, her appearance seems to date to the 1930’s.  She always seemed to be vacuuming.

What
robots do you think I should have included (or left out)?