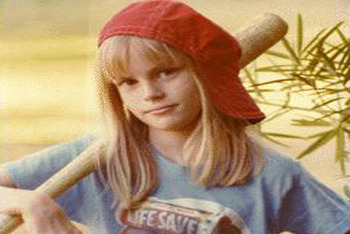 Though I found the subject matter of interest, I was more
intrigued by what the toy industry could learn from some of the information the article provided on gender and social
standards.  After all, we subscribe to the classic concept of gender and play, what if we are being short sighted in how we market, package and merchandise.   What if society has changed and we are losing buisness because of it.  For example, consider this
paragraph:

In the 19th
century, both boys and girls often wore dresses and long hair until they were
7. Colors weren’t gendered consistently. At times pink was considered a strong,
and therefore masculine, color, while blue was considered delicate. Children’s
clothes for both sexes included lace, ruffles, flowers and kittens. That
started to change in the early 20th century….By then, some psychologists were
arguing that boys who identified too closely with their mothers would become
homosexuals. At the same time, suffragists were pushing for women’s
advancement. In response to these threatening social shifts, clothes changed to
differentiate boys from their mothers and from girls in general. By the 1940s, dainty
trimming had been purged from boys’ clothing. So had much of the
color spectrum.

This may or may not surprise you but it
raises two questions:

I will consider how this information may apply to the toy industry and provide some possible answers in my next posting.